Pakistan in midst of economic crisis despite support from China, IMF: U.N. 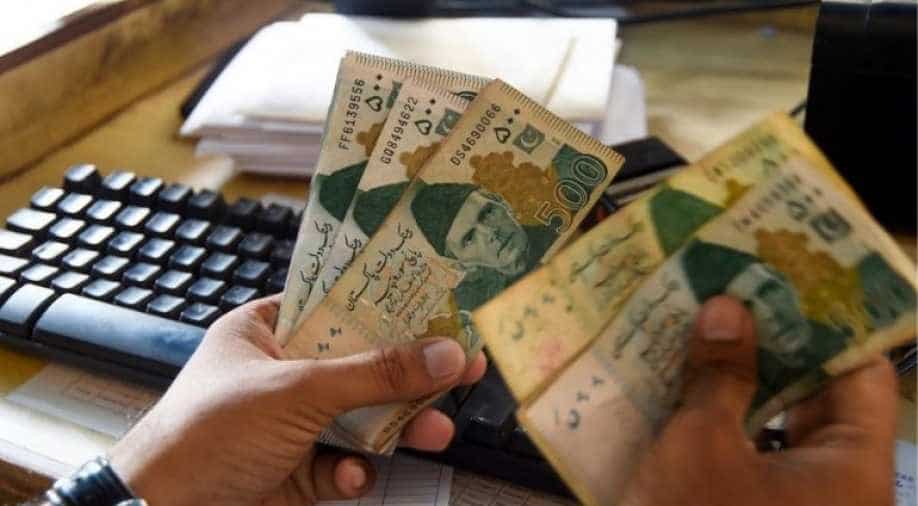 UN's Trade and Development Report 2019 said that 'Pakistan is in the midst of a crisis' as the growth rate has halved, the balance of payments is in poor shape'.

Despite support from China and Saudi Arabia and a huge IMF loan that helped Pakistan to address its immediate economic crisis, the United Nations on Thursday said that the country is still in the midst of a crisis.

In a brief comment on Pakistan in the Asia section, UN's Trade and Development Report 2019 said that "Pakistan is in the midst of a crisis" as the growth rate has halved, the balance of payments is in poor shape, the rupee has depreciated significantly and external debt is large and rising, reported The Dawn.

Meanwhile, the report also stated that slowdown observed in the rate of growth of the Chinese economy from 2017 onwards is projected to intensify in 2019 because of the trade and technology tensions.

The slowing of China's trade growth has a major impact on other East Asian and South-East Asian economies since it is likely that the integrated value chains spread across these economies and linked to China would be disrupted, the report noted.

The report further stated that public banking should be given back its traditional, bigger role if the environmental and economic landscape is to be transformed by 2030.

The annual fiscal deficit of Pakistan to the highest in the last three decades at 8.9 per cent for the financial year 2018-19.

The fiscal deficit is a difference between revenues and expenditures of the federal government.

Pakistan Prime Minister Imran Khan, who was elected on an anti-corruption plank and a pledge to end austerity measures, had vowed to improve the depleting economic situation of the cash-strapped country.

In reality, prices of gas and oil products and electricity in Pakistan have risen considerably, burning a hole in common man's pocket.