Pak to give greater administrative and financial authority to PoK, Gilgit-Baltistan 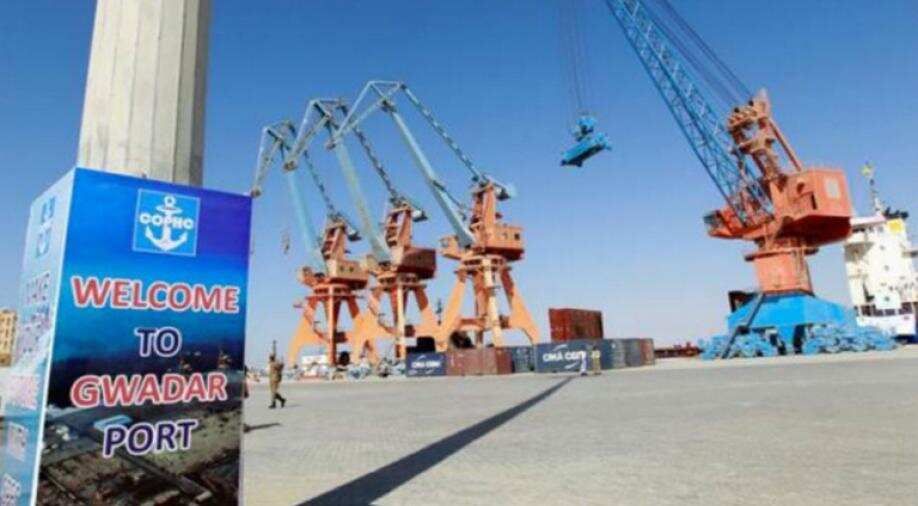 Pakistan's top civil and military leaders have decided to give greater administrative and financial authority to Pakistan-occupied Kashmir and Gilgit-Baltistan, the region through which the controversial $ 50 billion China-Pakistan Economic Corridor (CPEC) passes.

During a meeting of the National Security Committee (NSC) - the top civil and military body - Sartaj Aziz, Deputy Chairman Planning Commission and the Ministry of Kashmir Affairs & Gilgit-Baltistan, on Saturday briefed the Committee on the PoK and Gilgit-Baltistan reform proposals, an official statement said.

The meeting chaired by Prime Minister Shahid Khaqan Abbasi reviewed these proposals and after detailed deliberations a consensus was reached on the "devolution of greater administrative authority and financial powers" to the PoK government and the Gilgit-Baltistan government, according to the statement.

The details of administrative and financial reform have not been shared so far.

However, there was also consensus over retention of the PoK and Gilgit-Baltistan Councils as advisory bodies and the grant of a five-year tax holiday to Gilgit-Baltistan so as to create adequate incentives for the development of the region and bring it at par with the other areas of Pakistan.

Gilgit-Baltistan is treated as a separate geographical entity by Pakistan. Balochistan, Khyber-Pakhtunkhwa, Punjab and Sindh are four provinces of Pakistan.

It is believed that China's concerns about the unsettled status of Gilgit-Baltistan prompted Pakistan to change its status.

Earlier media reports had said that Pakistan plans to elevate the constitutional status of the region to provide legal cover to the CPEC.

The NSC also endorsed that FATA shall be merged with Khyber Pakhtunkhwa along with the introduction of the administrative and judicial institutional structures and laws of Khyber Pakhtunkhwa, the statement said.

The Committee directed the concerned ministries to work out the constitutional, legal and administrative modalities for the merger in consultation with all parties in the Parliament.