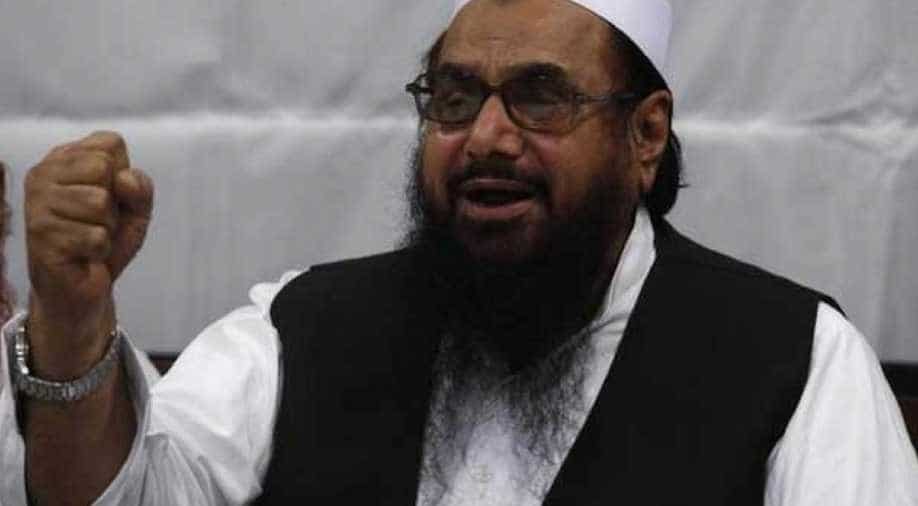 The possible arrest of Hafiz Saeed, co-founder of Lashkar-e-Taiba and the chief of Jama'at-ud-Da'wah (JuD), was further stayed on Wednesday.

According to the Dawn, the Lahore High Court extended stay against the possible arrest of Saeed as law officers of the federal and provincial governments sought time to file their replies.

The court passed the stay order while hearing a petition filed by Saeed, in which he expressed fear of being arrested by the Pakistani government at the behest of the United States and India.

Justice Aminuddin Khan had on January 24 restrained the Ministry of Interior and the Punjab home department from taking any illegal action against Saeed.

The next hearing in the case will be on April 4.

Saeed's lawyer A.K. Dogar told the court that his client is an eminent social worker, who founded JuD and Falah-i-Insaniat Foundation (FIF) and established 142 schools and three universities.

Dogar also informed the court that the Punjab Government had recently detained Saeed under the Maintenance of Public Order for 90 days, but was forced to free him after a review board comprising judges of the high court denied an application of the government to further extend the period of the JuD leader, said the Dawn report.

The report quoted lawyer as alleging that all the actions taken by the government against the petitioner had been on the pressure of the US and Indian lobby who for the last many years had been harbouring an unfounded assumption that Hafiz Saeed was somehow involved in Mumbai attacks.

He asked the court to restrain the government from taking any illegal action against the JuD leader.