Opinion: How digital India is finding fruition through social media 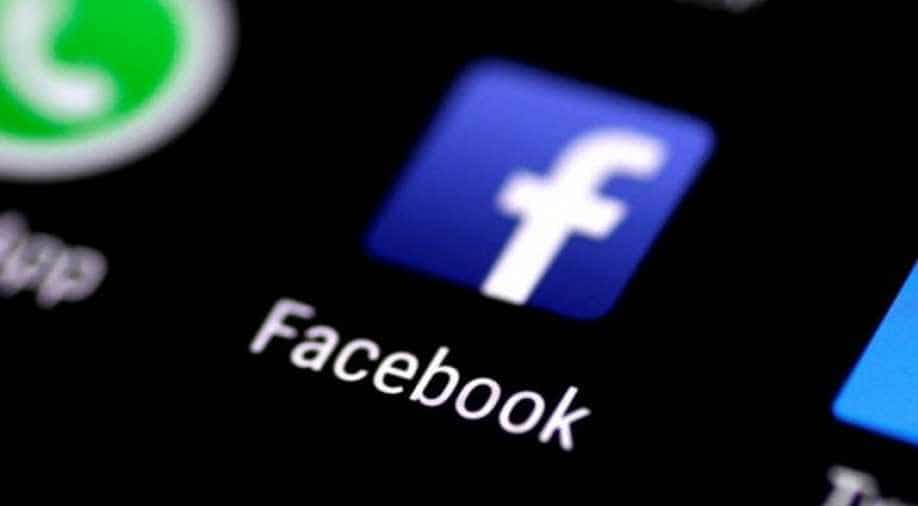 The Facebook official spokesperson explained that they are doing this test for users to make easier for users to find their friends on Facebook. Photograph:( WION )

When Narendra Modi was elected in early 2014, the media declared him “India’s first social media prime minister” and compared his approach to technology to that of former US president Barack Obama. In 2016, Time magazine named Modi one of the 30 most influential people on the internet.

Today, he is the most followed world leader on social media, with more than 40 million Facebook followers. Needless to say, with a social media superstar at the helm, the Indian government was expected to bloom online.

‘Digital India’ to connect all citizens

One of the government’s priorities main is to get more Indians connected to the web. New Delhi’s new programme, “Digital India”, unifies information and communication technology (ICT) initiatives under one umbrella.

The Digital India initiative has seen some significant successes. It has connected all 250,000 Gram Panchayats (local administrative clusters of villages) with fibre optic cables, established wifi villages and smart cities and created an ecosystem for Aadhaar, India’s national biometric identification system. It has also encouraged electronic banking through mobile payments.

Given India’s infrastructure inadequacies and weak private-public partnerships, these are laudable efforts.

Ministries are letting Modi down

Modi has pushed his ministers to adopt social media platforms as a part of their job. Many agencies have invited the experts and representatives from Facebook, Twitter and Google to attend consultation meetings (some of which I have attended) and also made data requests.

Today, the Election Commission of India uses Facebook to engage potential and present voters with the democratic process, and most ministry and agency websites are integrated with various digital platforms. It is also common to see government agencies advertising to hire social media firms in national newspapers.

Social media platforms are part of the larger e-governance effort. At a minimum, the government uses them to get information to citizens and, more gradually, to include user-generated content in governance.

But at present, despite these various actions, social media acts primarily a mere extension of agency homepages. Evidently, many ministries and departments are hesitant to use the pages and accounts they’ve started.

Real-time updates are few. Those that occur are thanks to a few savvy ministers, including Sushma Swaraj, Minister of External affairs, Piyush Goyal, Minster of Power, and Suresh Prabhu, Minister of Railways.

Some of Twitter interactions have been impressive. Take, for example, the time Sushma Swaraj directly helped an Indian citizen who was mugged in Tanzania.

However, government social media usage starts to fail when ministers are questioned or criticised by users. It took Modi – who usually uses Twitter daily – ten days to tweet about the communal violence in Dadri, where a Muslim man was lynched by a Hindu mob on suspicion of slaughtering a cow.

Quickly voicing concerns to other users and trading in genuine uncensored content are major features of social media. If these activities are shaken, either by blocking criticisms or through non-responsiveness, trust and credibility are lost.

If a minister responds to, say, a tweet about the lack of baby diapers on railway platforms but does not immediately respond to queries about a recent accident, or if a minister keeps mum on violence when she is expected to speak out, the real value that social media could bring to governance is lost.

Citizens may stop following the ministers, or troll them. Both hurt efficiency in e-governance.

Of censorship, trolls and ‘bhakts’

The government is also concerned about its own employees criticising policy initiatives or “liking” anti-government views. Recently, civil servants were advised to follow a social media code of conduct (though this framework appears outdated and incomplete).

Government social media use is also co-opted by political party supporters. Called “bhakts”, or henchmen, these ardent supporters of Modi or of other right-wing political movements have sidetracked any possibilities of healthy discussion. And they are equally matched by their more liberal opponents.

Bhakts are not public officials. But their online activities have blurred the lines between the roles played by political party head and prime minister, reducing the potential positive outcomes of the government’s fledgling social media efforts.

To regulate and to serve

There are two main ways that a democratic government approaches the social media sphere: regulation and service provision. Modi’s government is in the nascent stages of both.

As a regulator, governments should monitor online activity, policing content and its creators (if needed) without damaging freedom of expression. The Modi administration’s regulatory role is being hijacked by partisan trolls who lack training and legitimacy.

As a digital public-service provider, governments should treat online citizens like customers, seeking feedback on services or extending post-service support. When Twitter may be explored as an e-banking platform, for example, why not use it to book a ticket on India’s state-run railroad or apply for a passport?

Without better guidelines on playing this role, however, Modi’s government agencies will continue to struggle to provide citizen services. As an individual, Prime Minister Modi may be an exceptional social media influencer. But, for now, the same cannot be said about his government.