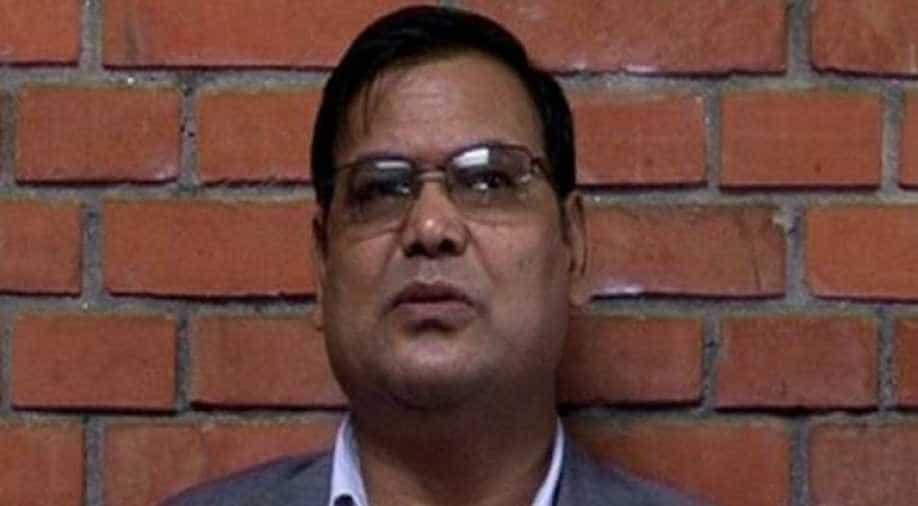 A woman who works at the Parliament Secretariat accused the former House Speaker of attempt to rape at her Tinkune apartment on September 29.

Former House Speaker Mahara was arrested on October 6 and since then was kept under medical observation at Norvic International Hospital after he complained of health problems.

Chief Judge of Kathmandu District Court- Sudarshan Raj Pandey-gave the ruling late on Monday. After the hearing, Mahara was then taken to Dillibazar Prison where he will be kept till the final verdict is made over the rape attempt case filed against him.

A formal complaint was registered against Mahara with the police on October 4 by a woman who works at the Parliament Secretariat. She accused the former House Speaker of attempt to rape at her Tinkune apartment on September 29.

Police working on the evidence filed a charge sheet against Mahara on October 24, demanding five to seven-and-a-half years jail term. Mahara has been denying the allegations.