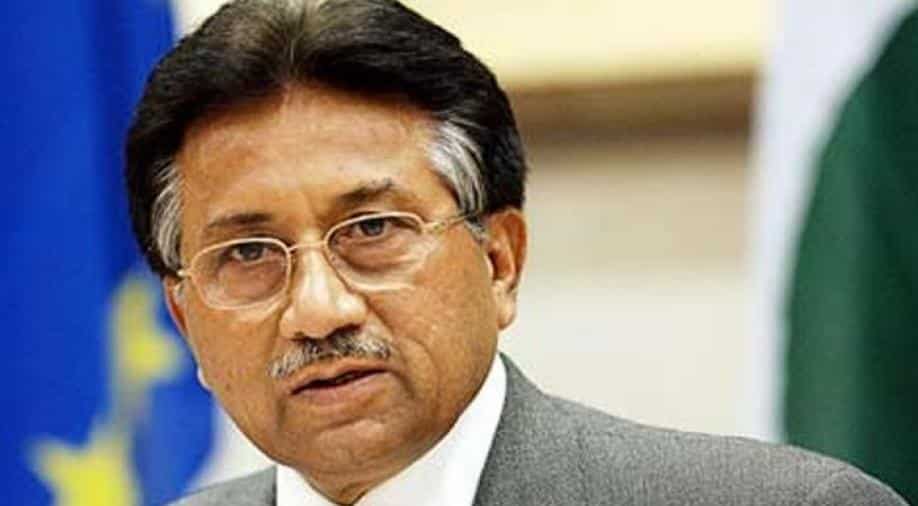 Absconding former Pakistani dictator Pervez Musharraf can record his statement through Skype as it is vital to the ongoing treason case against him, a special court ruled on Tuesday.

Gen. (retd) Musharraf, 75, who has been living in Dubai since 2016, is facing the treason case for suspending the Constitution in 2007. The former army chief left for Dubai in March 2016 for medical treatment and has not returned since, citing security and health reasons.

"Can a 342 statement [statement of the accused] be recorded over Skype?" Justice Ali asked.

"The court had recorded Mark Siegel's testimony in the Benazir Bhutto murder case on Skype," Musharraf's lawyer Salman Safdar said.
But he said that he would have to ask his client if he wished to provide his statement over Skype.

"It is not that the defendant does not wish to appear in court, it is that he is unable to be here because of his health," he added.

In response, Justice Yawar Ali said that "Musharraf had assured us that he would return". Musharraf's counsel explained that the former president is not returning at this point.

Musharraf's absence has complicated the ongoing treason trial being conducted against him in a special court, media reports said.

After Interpol refused to issue a red notice for his return to the country, Supreme Court Chief Justice Saqib Nisar had ordered that security should be provided to Musharraf so he can travel to Pakistan and record his statement in the ongoing treason case against him.

If Musharraf returns voluntarily, he may be able to do so respectably otherwise he may be compelled to return under circumstances which are not "graceful", the top judge warned on October 2.

Last month, the Pakistani media published a photo of Musharraf, also president of the All Pakistan Muslim League, watching a cricket match during the Asia Cup in the United Arab Emirates (UAE).

The court on Tuesday adjourned the hearing till October 15.

The Supreme Court has ordered to hear the Musharraf treason case on a daily basis from October 9.

Musharraf, who ruled Pakistan from 1999 to 2008, has been declared a fugitive in the Benazir Bhutto assassination case and the Red Mosque cleric killing case.