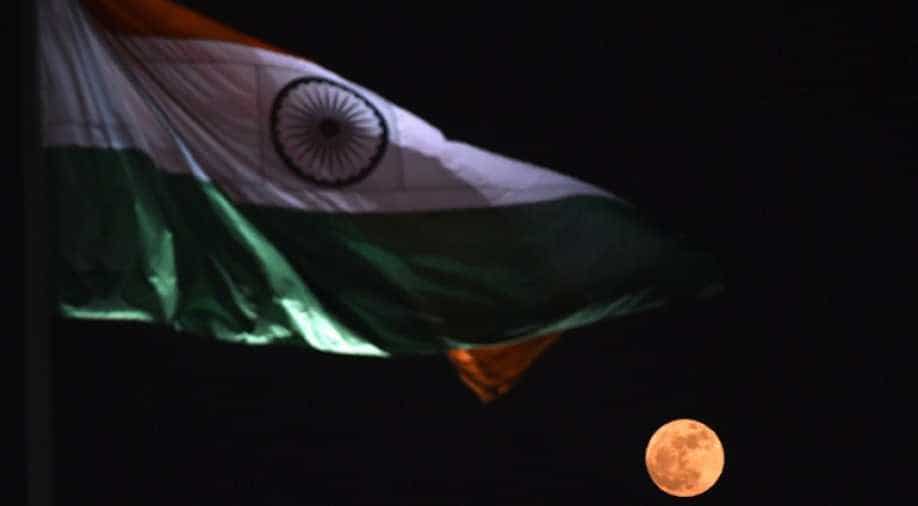 India has made extradition requests for 110 fugitives in various countries and the appeals are in different stages of execution, the government said today.

In a written reply in the parliament's upper house Rajya Sabha, minister of state for foreign affairs V K Singh said that 47 countries have signed the treaty with India till date.  The countries include the US, UAE, the UK, Canada, Germany, Nepal, Bangladesh, Iran, Singapore, Australia, Nigeria, Denmark, South Africa and France.

Singh added that India has entered into extradition arrangements with nine more countries.

"As per available information, 62 criminal fugitives, including those wanted for crimes related to terrorism, have been successfully brought back to Indian since 2002," the minister said, Press Trust of India reported.