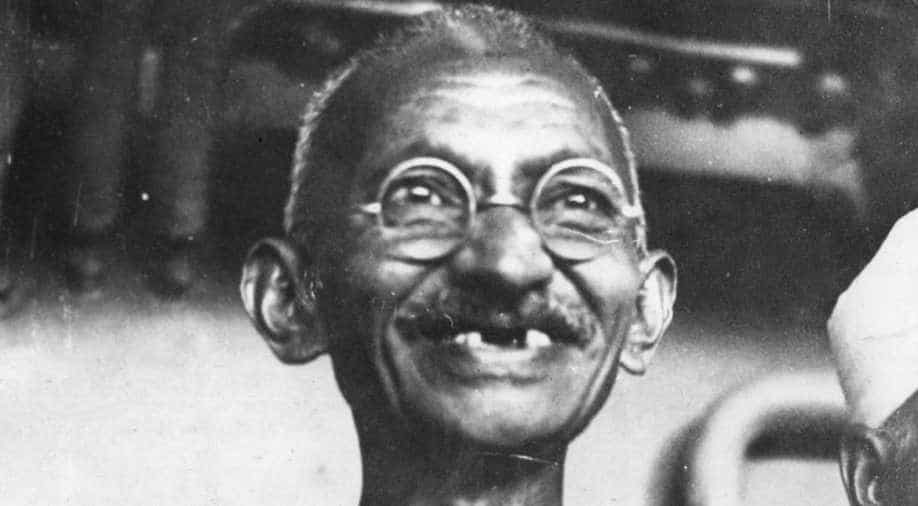 Having a face in the assembly elections in India is a basic necessity. Without this it becomes difficult for any political party to fight elections properly.

The BJP is repeating the mistake they made in Bihar by not projecting a chief ministerial candidate in Uttar Pradesh. Barring elections in Maharashtra, Haryana and Jharkhand post 2014, where candidate projection was not done, all other state elections were a referendum on the working ability of a face backed by fine ticket distribution and solid social base. Even the three states mentioned above saw massive caste consolidation because of long anti-incumbency, which allowed BJP to canvass without an overarching face.

In Maharashtra it became a case of Maratha versus non Maratha, in Haryana it was a case of Jat versus non Jat, and in Jharkhand tribal versus non tribal was the ruling sentiment allowing Punjabi-Khatri, ML Khattar to become chief minister in Haryana, Fadnavis, a Brahmin and Raghubar Das a non-tribal to becomes chief minister of Maharashtra and Jharkhand respectively. In Delhi, BJP did give a face but outsourced it from the opponent hence losing the upper hand against Arvind Kejriwal of AAP who looked far more credible.

Coming back to Uttar Pradesh, BJP has decided not to project a particular face despite RSS wanting one. The reason is simple. BJP after Kalyan Singh has not been able to produce a big OBC leader who could carry along upper caste with traditional BJP voters.

Despite the fact that Samajwadi Party is going through an existential crisis where father and son are fighting each other to control the party, Akhilesh Yadav has emerged as a popular face. BJP has faces in UP, but none enough to be projected as prospective candidate. BJP doesn’t trust Varun Gandhi, and Home Minister Rajnath Singh has not been sent keeping in mind the OBC clout in the north Indian politics.

Despite remaining committed to soft Hindutva by sporting issues like exodus of majority community from villages and beef controversy, BJP neither has a pan UP face nor a substantive issue around which to consolidate different social segments. Same is the case with the Congress, which is a junior player in Uttar Pradesh.

This leaves Mayawati and Akhilesh Yadav in the fray who can associate governance with a face. Mayawati despite being a mascot of fine law and order, has remained aloof from UP politics, hence not been able to generate the verve necessary before elections. But she cannot be ruled out. Her campaign style remains different from that of BJP, Congress and SP. Her silent campaign was a surprise for many naysayers, even in 2007.

Akhilesh Yadav on the other hand got rid of his anti-incumbency by taking a stand on the issues of governance and induction of tainted leaders against his father and uncle’s wish.

Even the bitter critics of Samajwadi Party would concede that Akhilesh today is being perceived as a leader rather than a mere inheritor. Even Indira Gandhi could only establish her leadership in the party after asserting herself electorally and organisationally.

Many argue that BJP could repeat 2014 by harnessing a majority vote to make the Muslim vote irrelevant in the elections. There lies the difference. It was a mandate for the challenger Narendra Modi who had captured people’s imagination as a righteous leader. UP voted for a person who would rule India, hence caste lines broke under the euphoria. The assembly election in Uttar Pradesh will be constrained by caste equations and alliances if possible in the remaining time.

Even during Ram Temple agitation, Kalyan Singh, a Lodh remained an important face of BJP in the state. So for the BJP in Uttar Pradesh and AAP in Punjab to campaign without a face is a high gamble. All elections in India at regional levels are being fought on faces. Whether it was Jaya or presently, Nitish, Mamta, Karunanidhi, Chandra Shekhar Rao, Shivraj Chauhan or Raman Singh, faces provide a connect with the masses.

The face as a marker of policy has evolved further because instead of ideology the face becomes the brand dominating the whole political discourse. This is one hard reality BJP will not be able to escape in Uttar Pradesh. People would like to know as to who will stay with them. This is the reason why Uttar Pradesh will see a direct fight between high profile Akhilesh Yadav, with or without a cycle against a low profile campaign of Mayawati.

People will vote the face they can trust, and Uttar Pradesh will decide that face very soon.