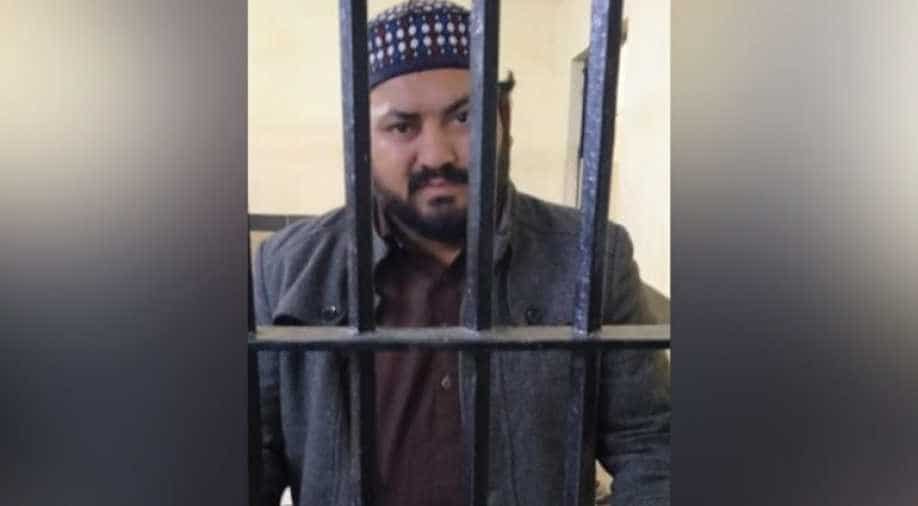 The arrest comes after the police faced flak for not taking action against Imran Chishti, who comfortably sitting at his home released an apology video following the incident.

The main culprit of the Nankana Sahib Gurdwara incident who incited violence against Sikhs, Imran Chisti was arrested by police on Sunday.

The arrest comes after the police faced flak for not taking action against Chishti, who comfortably sitting at his home released an apology video following the incident.

Chishti led a violent mob of local residents on Friday that vandalized the Nankana Gurdwara Sahib and pelted stones. Chishti is the brother of Ehsaan, the man who had abducted a Sikh girl Jagjit Kaur, daughter of the Gurdwara's panthi.

On late Friday, he released a video message, where he called off the protest because his family members were released by the police.

India strongly condemned the "wanton acts of destruction and desecration" at Nankana Sahib Gurdwara and called upon Pakistan to take immediate steps to ensure the safety and welfare of the members of the Sikh community.

The Human Rights Commission of Pakistan, on Friday evening, tweeted that it was alarmed by the situation in Nankana Sahib. It urged the Punjab government to ensure the safety and security of the Sikh community and their holy places.