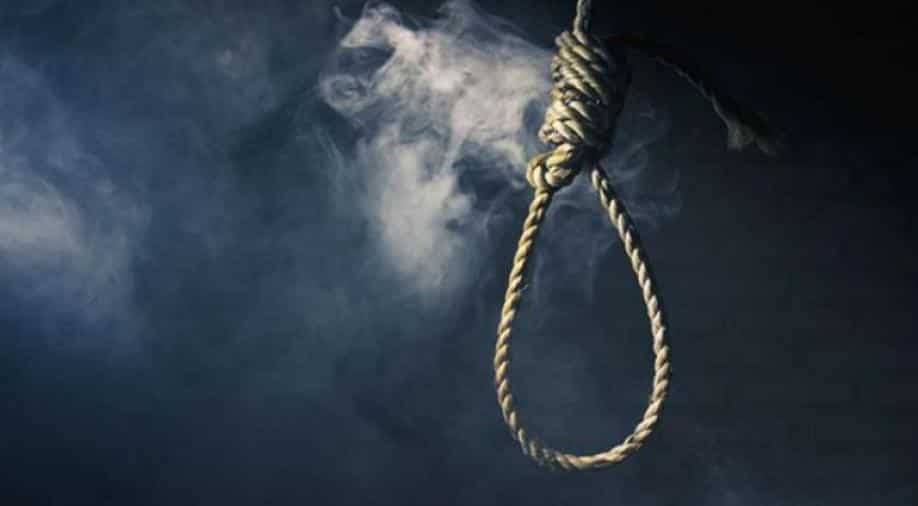 A special court said the fugitives were found guilty of serial abuses during the war, which saw Bangladesh gain independence from Pakistan.

A Bangladesh court sentenced five men to death in absentia for atrocities perpetrated during the country's war of independence in 1971, prosecutors said Thursday.

A special court said the fugitives were found guilty of serial abuses during the war, which saw Bangladesh gain independence from Pakistan. Critics say the so-called International Crimes Tribunal, which has no international oversight, is politically motivated and used to target the opposition.

"They were charged with murder, abduction, looting, arson and rape in Netrokona in 1971," prosecutor M.R. Badol told AFP, referring to a northern district some 170 kilometres (106 miles) from Dhaka.

Prosecutors said the four accused were connected to Jamaat-e-Islami, the largest Islamist party in Bangladesh and one allied to the country's main opposition party.

The government of Prime Minister Sheikh Hasina accuses Jamaat of collaborating with Pakistani forces during the war and has banned it as a political outfit.

So far, six key opposition leaders have been executed by the tribunal

The government insists the trials have been fair and meet international standards, despite strident criticism from rights groups.

Hasina won a fourth term in office in December in a landslide victory for her ruling Awami League party. The poll was marred by widespread allegations of graft, and most of Hasina's opponents were jailed and unable to contest.