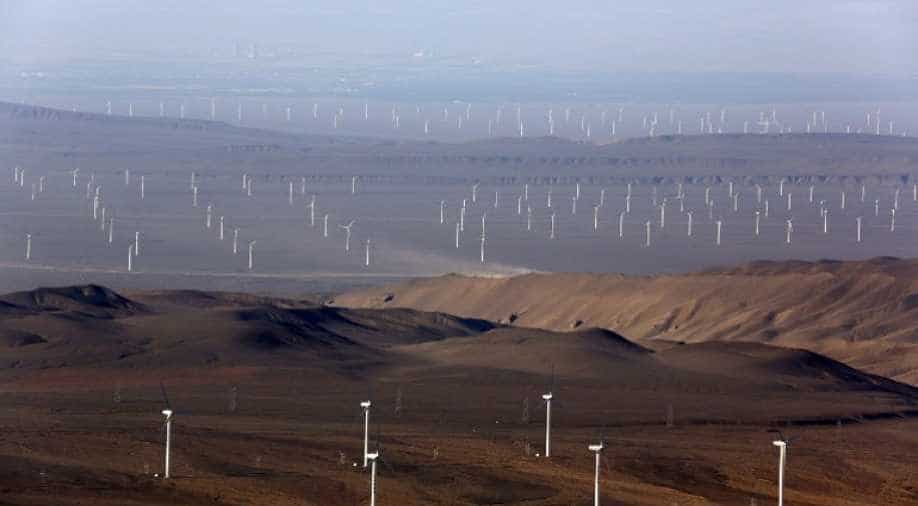 The investment "will add 285 megawatts of clean energy to China's grid as part of Apple's commitment to reducing the carbon emissions from its manufacturing", Jackson told China Daily.

The subsidiaries are located in Henan, Shandong, Shanxi and Yunnan provinces, according to China Daily.

Apple now assumes 30 per cent of equity in these four subsidiaries.

In September, Apple had committed to use more renewable energy at its third-party suppliers.