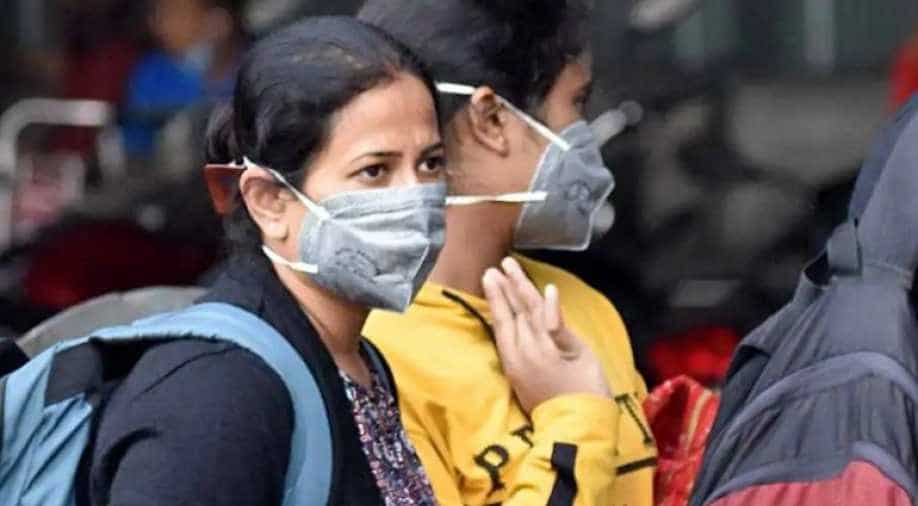 A total of 39 people have died during the last 24 hours, taking the number of fatalities to 873, while another 11,341 people have fully recovered.

Pakistan's coronavirus cases crossed 40,000 on Sunday after 1,352 new infections were detected, while the death toll in the country has gone up to 873 with nearly 40 more people succumbing to COVID-19, health authorities said on Sunday.

A total of 39 people have died during the last 24 hours, taking the number of fatalities to 873, while another 11,341 people have fully recovered, it said.

So far, 373,410 tests have been conducted in the country, including 14,175 in the last 24 hours, it added.
Despite the increase in number of infections, the Pakistan government has relaxed the lockdown restrictions and most of the country has been opened up for business.

Selective lockdown policy has been adopted to restrict movement in areas badly hit by the infection, according to Information Ministry Shibli Faraz.

Pakistan resumed domestic flight operations in a phased manner on Saturday and transport services will commence from Monday. The largest province of Punjab has announced that it will allow the public transport to start operations from the start of the week.

Pakistan has also opened its border with Afghanistan and both the Torkham and Chaman border points would be operational for the whole week to facilitate trade and movement of the people.

Ministry of Interior said on Saturday that there would be no limit on the number of trucks crossing from Monday to Friday and on Sunday. Saturdays would be reserved for movement of people.

The deadly coronavirus which originated from China's Wuhan city in December last year has claimed 311,821 lives and infected over 4.6 million people, according to Johns Hopkins University data.