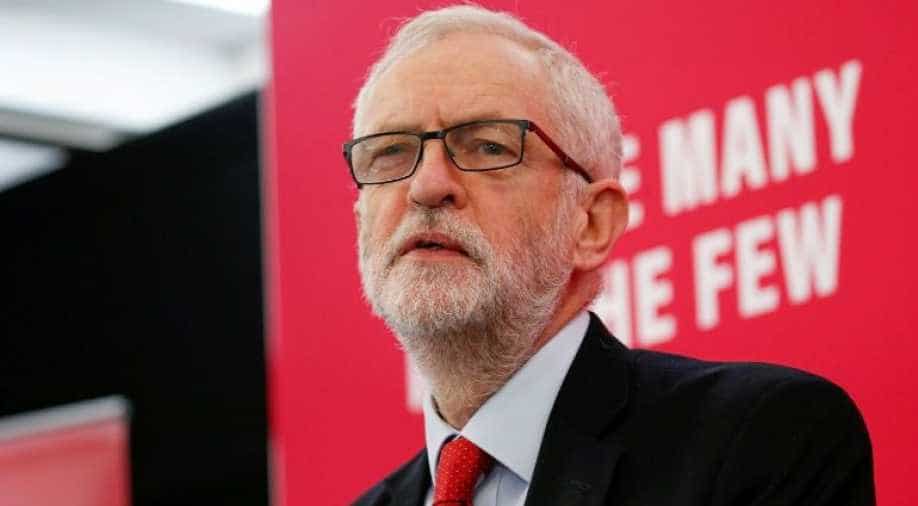 Now, as we see Jeremy Corbyn's list of blunders, what can politicians around the world learn from him?

In Indian politics, Chanakya is the flavour of the season, anybody with half a strategy is labelled Chanakya.

Chanakya said, "Learn from the mistakes of others, you can't live long enough to make them all yourself."

Now as we see Jeremy Corbyn's list of blunders, what can politicians around the world learn from him?

Lesson number one - do your homework and do not venture into interviews without preparation.

Rahul Gandhi's infamous TV interview from 2014 made him a standing joke. His image hasn't quite recovered since then.

Jeremy Corbyn made the same mistake. He should have known that anti-semitism in the labour party would be raised. He looked ill-prepared and ill at ease.

Lesson number 2: Say sorry when you must. Politics is the game of perception. Appear too rigid and you've lost the plot. Anti-Semitism is a serious issue. Denying the holocaust is neither logical nor right.

There is no excuse for a political party to do so and there is no option for its leader but to apologise. Yet, Corbyn refused, he's already paying for it.

Lesson number 3 and this is interesting. Know your manifesto.

In a recent interview, Jeremy Corbyn was at odds with his party on a tax hike. The Labour Party manifesto says that tax allowance of married couples will be scrapped. This will affect 2 million people in the country.

When you plan such tax hikes, you must know the income tax bracket. It's the least minimum, but Corbyn was clueless about all this.

The labour party's misadventure and many u-turns on Kashmir are a good example. A completely unnecessary controversy that has upset British Indians.

Lesson number 5 - keep your flock together.

Earlier this year, seven influential labour party leaders quit - the reason - Jeremy Corbyn and his inability to address antisemitism in the party.

How do you lead a country when you cannot even lead your own party?

Lesson number 6 - practice what you preach.

Promising welfare spending is fine, but that doesn't sit pretty with the plans to raise taxes for the poor.

And the final lesson, political economy is not a zero-sum game.

Taking on the big tech and branding them evil is neither good economics nor sound politics. If and when Brexit happens, the United Kingdom will need the support of the corporate community to prevent an economic doom and gloom.