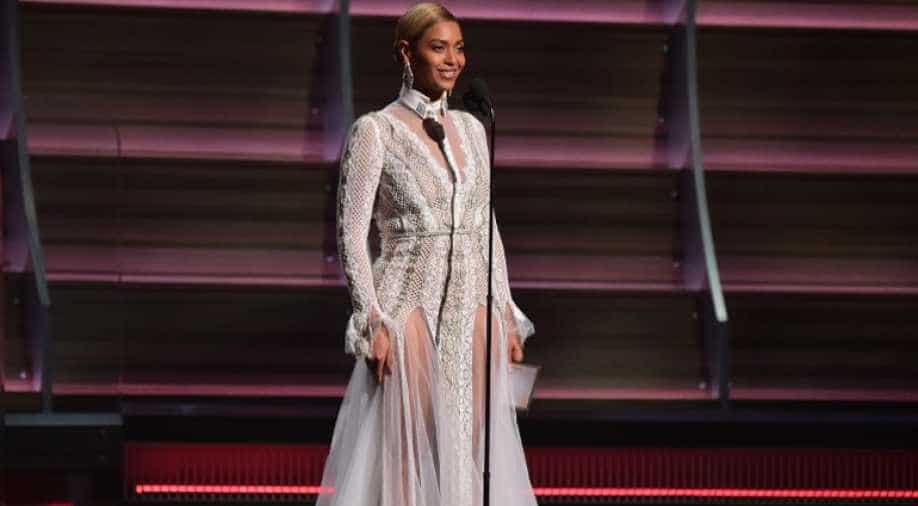 Beyonce brought awareness to a number of causes this year including the Black Lives Matter movement. Photograph:( AFP )

Singing sensation Beyonce has topped the list of most charitable celebrity of 2016.

The list announced by DoSomething.Org recognizes stars who use their fame for social change, reported Us Weekly.

The 35-year-old pop superstar, 35, brought awareness to a number of causes this year, including Black Lives Matter, the water crisis in Flint, Michigan, and gender equality. Back in August, she brought the mothers of gun violence victims Eric Garner, Michael Brown, Oscar Grant and Trayvon Martin to the MTV VMAs.

Miranda gave a moving speech at this year's Tony Awards to remind everyone that "love is love is love" after the tragic June shooting at an LGBT nightclub in Orlando. He also released a song with Jennifer Lopez, "Love Make the World Go Round," and donated all proceeds to the Hispanic Federation?s Proyecto Somos Orlando initiative.