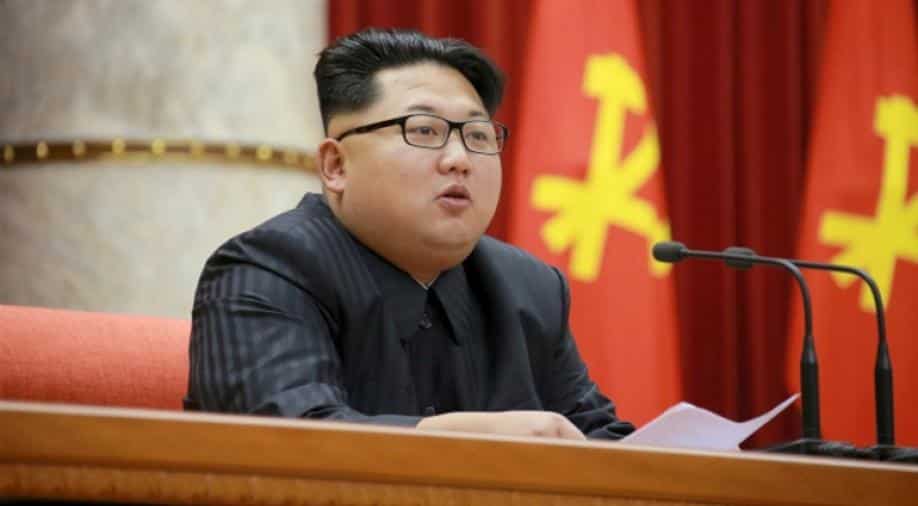 India, Pakistan to carry out military drills as part of multi-nation exercise

In a first, India and Pakistan will be part of a multi-nation counter-terror exercise in September, which will also be joined by China and several other countries.

Pakistan set to launch space programme to keep an eye on Indian side: Report

Pakistan is set to launch an ambitious space programme during the next fiscal year with an aim to keep an eye on the Indian side and reduce its dependence on foreign satellites for civil and military purposes, according to a media report.

As many as 3,292 NGOs and institutes, including some top academic centres like JNU, IGNOU, IIT Delhi and Madras, besides the Infosys Foundation in Bangalore have not disclosed their annual foreign donations and expenditure for the last fiscal or previous years, the Home Ministry has said.

Three people were killed in a plane crash at an airfield at EI Sharara oilfield on Sunday.

North Korea willing to talk to Japan at 'any time'