Pakistan set to launch space programme to keep an eye on Indian side: Report 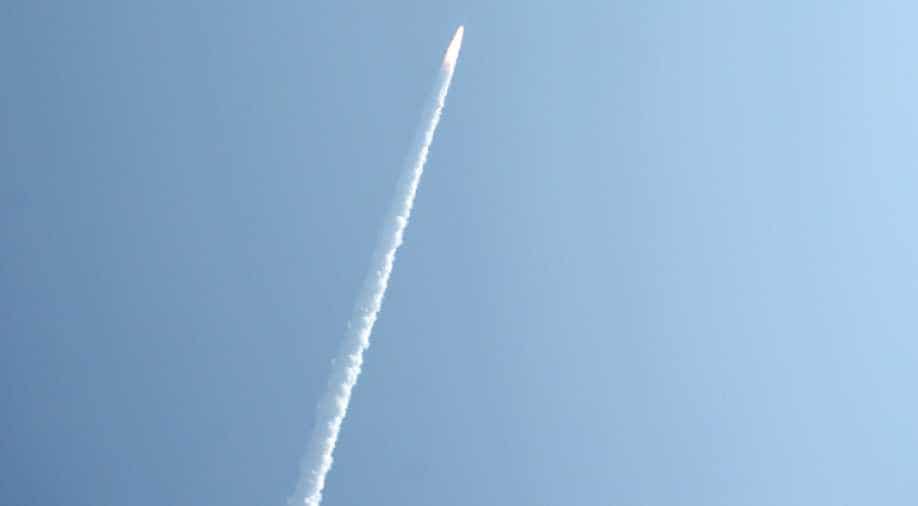 Pakistan is set to launch an ambitious space programme during the next fiscal year with an aim to keep an eye on the Indian side and reduce its dependence on foreign satellites for civil and military purposes, according to a media report.

Several projects will be initiated to develop self-reliance capacity and reduce dependence on foreign satellites, mainly the US and French satellites for civil and military communications.

The budget of the Space and Upper Atmosphere Research Organisation (Suparco) for the upcoming fiscal year 2018-19 is Rs 4.70 billion which includes Rs 2.55 billion for three new projects, Dawn News reported.

Suparco has been regularly conducting activities each year to increase awareness of space technology and to promote its peaceful usage amongst students and the masses in Pakistan since 2005.

The funding includes allocation of Rs 1.35 billion for Pakistan Multi-Mission Satellite (PakSat- MM1) and the country is also planning to establish Pakistan Space Centre in Karachi, Lahore and Islamabad with the allocation of Rs 1 billion.

The third project is an establishment of Space Application Research Centre in Karachi with the budget of Rs 200 million in 2018-19, the report said.

Advanced space programme is the need of time not only due to growing demand from the civil communications, including the GPS, mobile telephony and the internet but due to changing scenario in the region also, analysts have said.

"There are two unusual developments in the region affecting the strategic situation - first of all, Pakistan has to keep an eye on the Indian side and previously their programme had limited quality advancements but now the US has active cooperation with the Indian satellite programme," Maria Sultan, a defence analyst said.