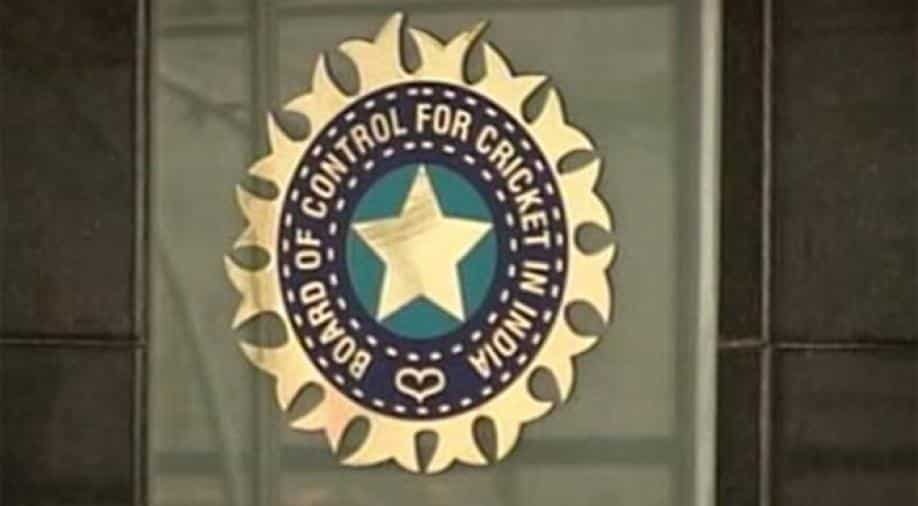 The Maldives is keen to have its own cricket team and a cricket stadium and asked for India's assistance.

Ahead of Indian Prime Minister Narendra Modi's Maldives' visit, Minister of Youth, sports and community empowerment Ahmed Mahloof, Maldives said they had "successful meeting with India's Board of Control for Cricket in India (BCCI)" and now expect that they will help the neighbouring island country in developing cricket.

"India's support would mean a lot to us," Mahloof added.

Mahloof also said that "Like Afghanistan Cricket Board was adopted by BCCI, it has an expectation that the board will also help the Maldives in the "area of cricket".

Minister of Youth,Sports&Community Empowerment of Maldives,Ahmed Mahloof: We received a lot of support from the Indian govt in area of youth & sports. We had a successful meeting with BCCI& we expect they will help us develop cricket here. India's support would mean a lot to us. pic.twitter.com/QuBQ0dkrzh

The Maldives is keen to have its own cricket team and a cricket stadium and asked for Indian assistance.

India in May sent a team of BCCI to the Maldives for the training of Maldivian cricketers.

India has also given cricket kits and is expected to coach Maldivian cricketers.

Earlier, India had invited President Solih in April for an IPL match in Bengaluru. India sees it as important "people to people" exercise and has in the past helped countries like Afghanistan.

PM Modi arrives in the Maldives on Saturday on his first foreign visit after re-election as Prime Minister, reflecting the importance India attaches to its 'Neighbourhood First' policy.

The visit is aimed at further cementing ties with the Indian Ocean archipelago.