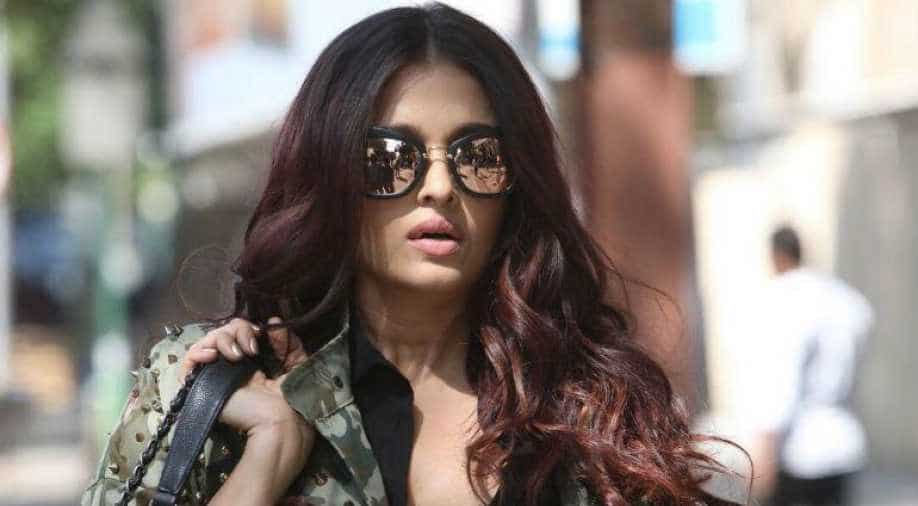 Aishwarya in a still from her film 'Fanne Khan'. Photograph:( Twitter )

Bollywood actress Aishwarya Rai Bachchan's debut post on Instagram was a nine-picture grid featuring herself with her daughter Aaradhya.

A screenshot of the pictures: Aishwarya's account is still unverified but this comment by her actor-husband Abhishek Bachchan gives it full credibility.

Abhishek wrote:  "How about a photo credit Mrs B?."

Even as we write this, Aishwarya's account has over one lakh followers and counting.

Earlier, media reports had stated that the actress was miffed with her social media team for their poor handling of her Instagram account. After six hours of debut on Friday night, Ash's profile had not even crossed 20,000 followers. The account remains unverified.

Her appearance on the red carpet will be on May 12 and May 13.