Tejas fuel tank falls in field near Sulur air base in Tamil Nadu; IAF to probe 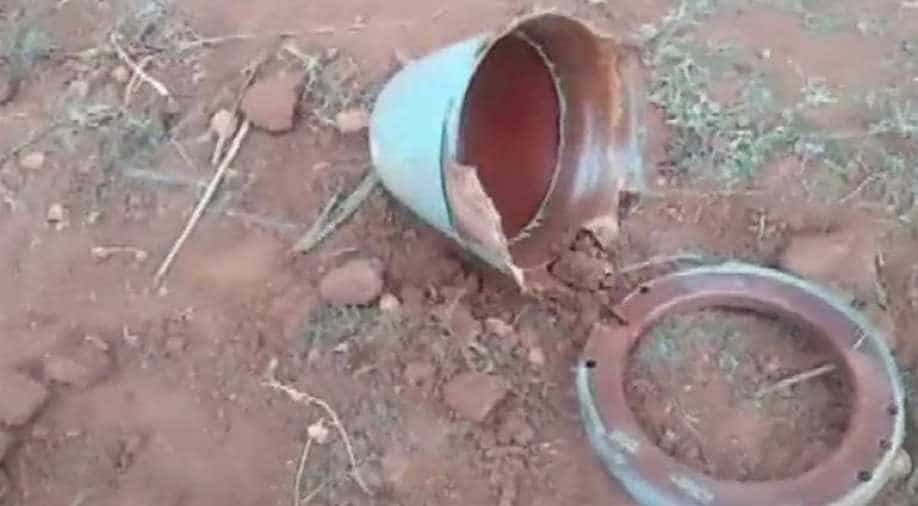 The incident took place while the Light Combat Aircraft (LCA) was airborne.

The fuel tank of an indigenous LCA Tejas combat aircraft fell during a training sortie by the Indian Air Force near Sulur air base in Tamil Nadu on Tuesday morning.

The incident took place while the Light Combat Aircraft (LCA) was airborne.

"Today morning at around 0840h, one fuel drop tank fell off from a Tejas aircraft on a routine sortie from Sulur Air Base near Coimbatore. The aircraft landed back safely after the incident. No damage was reported on the ground. The cause of the incident is being investigated," the IAF said in a statement.

This is the probably the first reported incident involving an LCA Tejas aircraft ever since it was inducted into the Indian Air Force.

This is the second incident in the last one week where an IAF fighter plane has had to jettison its fuel tank.

Last week, a Jaguar had to drop its external stores including fuel tanks and practice bombs after a bird hit resulted in engine flame right before take off from Ambala airbase.

The Tejas LCA is a supersonic, single-seat, single-engine multirole light fighter jet that has been under development since 1983 by state-owned Hindustan Aeronautics Limited (HAL).

On July 1, 2016, the LCA Tejas was inducted into the 'Flying Daggers' 45 Squadron of the IAF and has been placed to replace the MiG-21 aircraft.