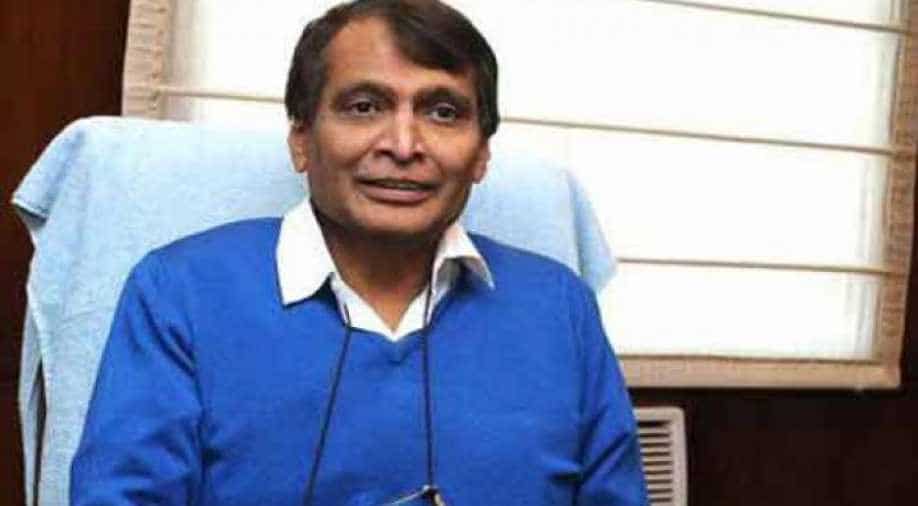 The President of India, as advised by the Prime Minister, has directed that Suresh Prabhu, Cabinet Minister shall be assigned the charge of the Ministry of Civil Aviation, in addition to his existing portfolio.

As advised by the Prime Minister, #PresidentKovind has directed that Shri Suresh Prabhu, Cabinet Minister, shall be assigned charge of the Union Ministry of Civil Aviation, in addition to his existing portfolio

The aviation ministry was vacant after the resignation of TDP MP Pusapati Ashok Gajapathi Raju in the wake of TDP's demand for a special status category for Andhra Pradesh.

Under attack over its failure to secure special category state status for Andhra Pradesh, the state’s ruling TDP pulled out of the Modi government on Wednesday, but decided to remain part of the NDA.

The two TDP ministers met Modi on Thursday evening and handed over their resignation letters.