Sridevi had no history of heart ailment: Sanjay Kapoor 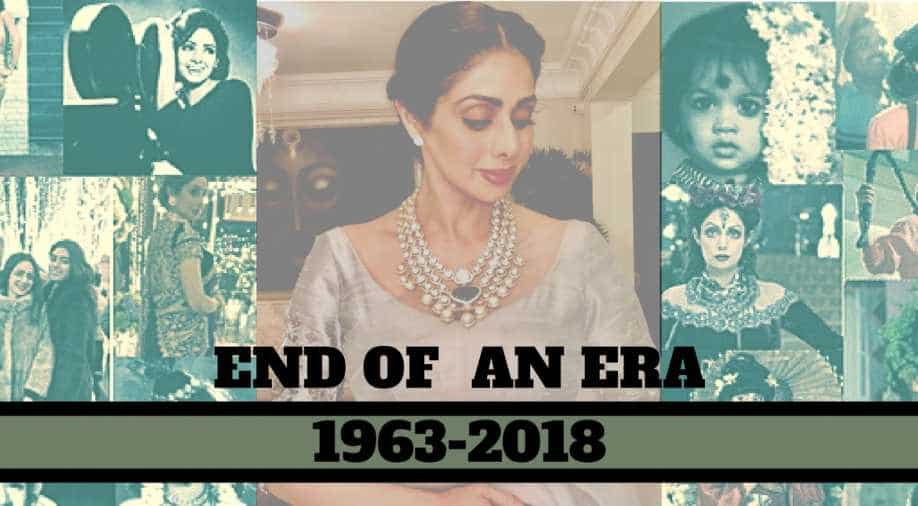 After the shocking news of Sridevi's death broke out, her brother-in-law and actor Sanjay Kapoor said that she had no history of heart ailment.

"We are completely shocked. She had no history of a heart attack," he said

He added that said the whole family was in shock with the sudden demise of the veteran actress. The actress, 54, died on Saturday night at around 11 pm after suffering a cardiac arrest.

Sridevi was in Dubai to attend the marriage function of actress Sonam Kapoor's cousin Mohit Marwah. She exuded elegance in her appearances.

Her husband Boney Kapoor and younger daughter Khushi were by her side when she breathed her last.

Also read: Remembering Sridevi: The most iconic roles that made her Bollywood's first female superstar

Sridevi's mortal remains are expected to be brought back to her Mumbai home on Sunday evening by chartered flight, Mumbai International Airport officials have stated.

Sridevi's tragic and untimely death has brought tears to her fans and followers. Many from the cricket fraternity including Sachin Tendulkar, Virendra Sehwag, VVS Laxman, Yuvraj Singh mourned the unfortunate death.