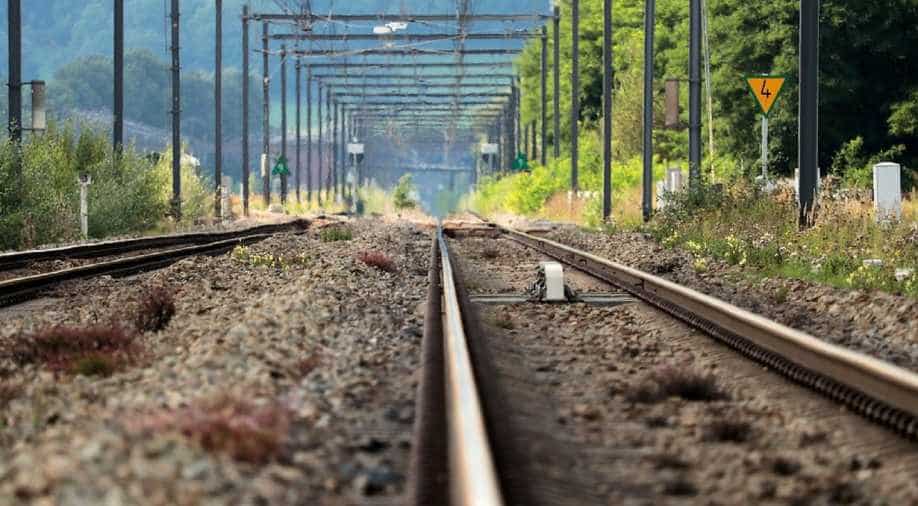 The tickets for the special train were sold out in 30 minutes after the railway began online booking through the IRCTC website, the official said.

The East Coast Railway (ECoR) on Monday issued an advisory for passengers to travel on a special train from Bhubaneswar on May 13, asking them to carry their own food and linen and arrive at the city station at least 90 minutes before departure for health screening, according to news agency PTI.

The train, with all AC coaches, will leave from the Bhubaneswar railway station at 10 am on Wednesday and terminate at New Delhi, the report said quoting an ECoR official.

"Only limited food and packaged drinking water will be available on payment inside the train and the passengers are advised to carry their own food," the official said, adding that the linen will not be provided.

The tickets for the special train were sold out in 30 minutes after the railway began online booking through the IRCTC website, the official said.

Online cancellation of tickets will be permitted up to 24 hours before the scheduled departure of the train, but the cancellation charge will be 50 per cent of the fare.

The railway said passengers with confirmed tickets will only be allowed into the platform.

"All passengers will have to clear medical screening before being allowed to board the train. Only asymptomatic passengers shall be permitted to travel," it said.

The Railways has announced the resumption of a limited number of passenger services after an almost 50-day hiatus due to an ongoing lockdown.