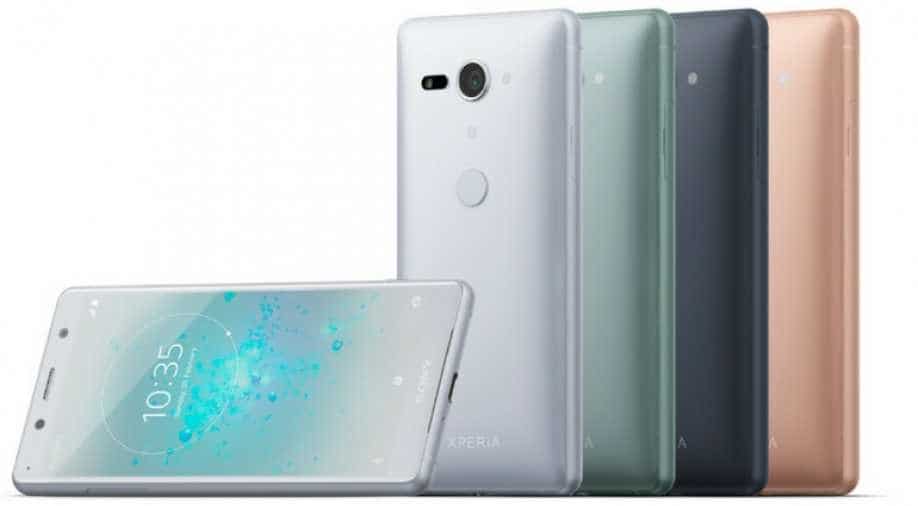 This is Sony's first ever phone which comes with a full-screen display. The company has announced that they will be available from March, however, prices have not been disclosed yet.

The phones include a single/dual SIM (Nano) and will also run Android 8.0 Oreo out-of-the-box. Connectivity options include USB Type-C (3.1), Bluetooth 5.0, NFC, Wi-Fi, GPS, GLONASS, wireless charging, and Google Cast. The fingerprint sensor is placed on the rear panel. dimensions are 153x72x11.1mm and weight is 198 grams.