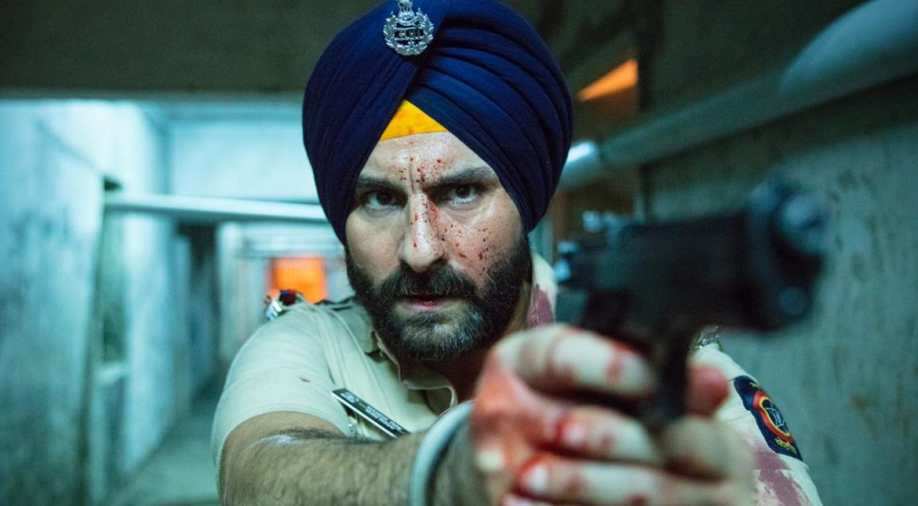 The much-awaited show, produced by Phantom Films, is based in and shot in India. It is based on the critically-acclaimed best-selling novel of the same name by author Vikram Chandra, read a statement.

The series is co-directed by Vikramaditya Motwane and Anurag Kashyap, both acclaimed names in Indian cinema.

In an earlier interview, Motwane had said the show is like a "guinea pig" in the Indian market, and that there is pressure on them to "deliver a great show".

Radhika Apte in a still from Sacred Games. (Twitter)

Nawazuddin Siddiqui in a still from Sacred Games. (Twitter)

Sacred Games focuses on Sartaj Singh, a seasoned and cynical Mumbai Police officer, summoned by an anonymous tip one morning by a voice which promises him an opportunity to capture the powerful Ganesh Gaitonde, criminal overlord of the G-Company.

As the stakes mount and Sartaj seeks knowledge of his prey, it becomes clear that the game the two players thought they were engaged in is, in fact, part of a much larger scenario, one that expands beyond their city.