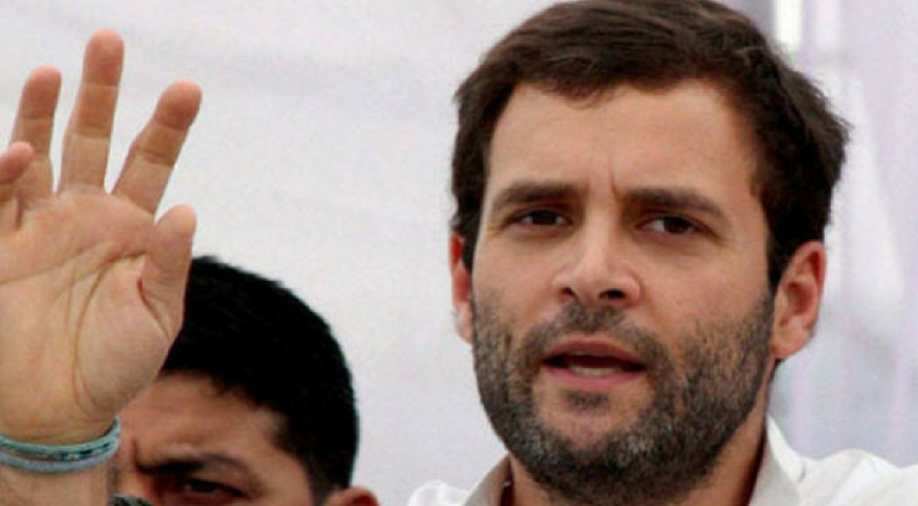 Gandhi was invited there by the NRIs. Photograph:( Zee News Network )

Rahul Gandhi will embark next week on a visit to Bahrain, his first foreign trip after becoming Congress president, during which he will address a convention of NRIs and is likely to meet the country's prime minister.

According to party sources, Gandhi will be the state guest of the Kingdom of Bahrain and will address NRIs settled there on January 8.

He will leave for Bahrain on January 7 and is likely to return on January 9. The NRIs settled there have invited him.

Rahul Gandhi in US: Central question is how does India give its people jobs?

They said that he was to also address NRIs in Dubai but that visit has been postponed.

Prime Minister Narendra Modi is due to visit the UAE later this month.

Party sources say Gandhi's visit to Bahrain will be on the lines of his US trip last year.

Rahul Gandhi was in Goa on New Year along with his mother Sonia Gandhi.