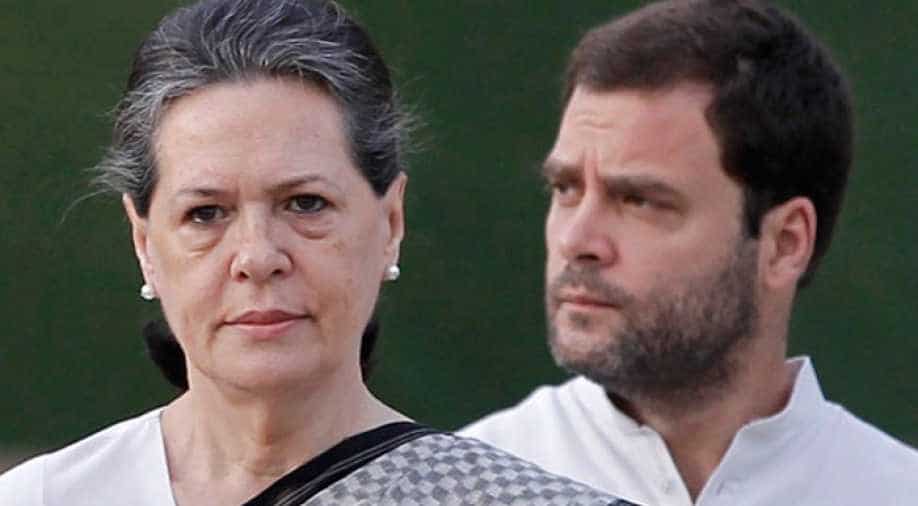 Earlier, the Uttar Pradesh Congress had passed a similar resolution.

However, Congress vice-president Rahul Gandhi hasn't commented on his impending elevation as the party chief.

The Congress Working Committee(CWC) - the party's highest decision-making body -  is expected to decide on the dates of election for the new president soon.

Sonia Gandhi, the present Congress president, was elected in 1998.