Quarter of Indian children may have COVID-19 antibodies: Survey 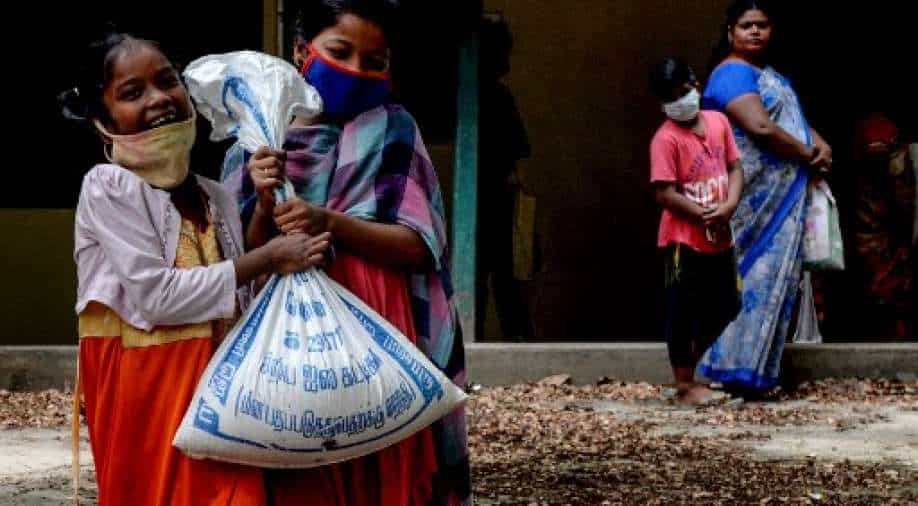 The government also said nearly 46 per cent of the country’s 9.6 million registered healthcare workers had been given the first vaccine dose since an inoculation campaign began on January 16.

More than a quarter of Indian children aged between 10 and 17 may have already contracted COVID-19, according to a government serological survey released on Thursday, higher than the 21.5% of the overall population found to have been infected.

The survey of more than 35,700 people above 10, conducted in the last two months, gave a much lower estimate for the average number of people to have contracted COVID-19 than other research.

Separate tests done on more than 700,000 people across India by diagnostics company Thyrocare Technologies showed 55% of the country’s 1.35 billion people may have already been infected, its chief told Reuters last week.

The national survey, however, suggests that more than 290 million people may have already been infected in the country.

“The overall picture still shows that more than 75% of the population even now can get infected,” said Vinod Kumar Paul, who heads a government group of experts on vaccine strategy, urging people to keep maintaining social distancing and wearing masks.

Among 7,171 randomly-tested healthcare workers, 25.7% were found to have developed antibodies. The Delhi government had said this week that it was approaching herd immunity through natural infection as 56 per cent of its residents had COVID-19 antibodies.

The government also said nearly 46 per cent of the country’s 9.6 million registered healthcare workers had been given the first vaccine dose since an inoculation campaign began on January 16.

India, which wants to vaccinate 300 million people by August in both government and private hospitals, recently started giving shots to other frontline workers such as police personnel, and would soon start covering the elderly, health secretary Rajesh Bhushan said.

The drive has been started with two vaccines: one licensed from Oxford University-AstraZeneca, and another developed at home by Bharat Biotech and the state-run Indian Council of Medical Research.

The next in line for approval are Russia’s Sputnik V and Cadila Healthcare’s ZyCov-D. Pfizer Inc and partner BioNTech have also sought a similar approval.