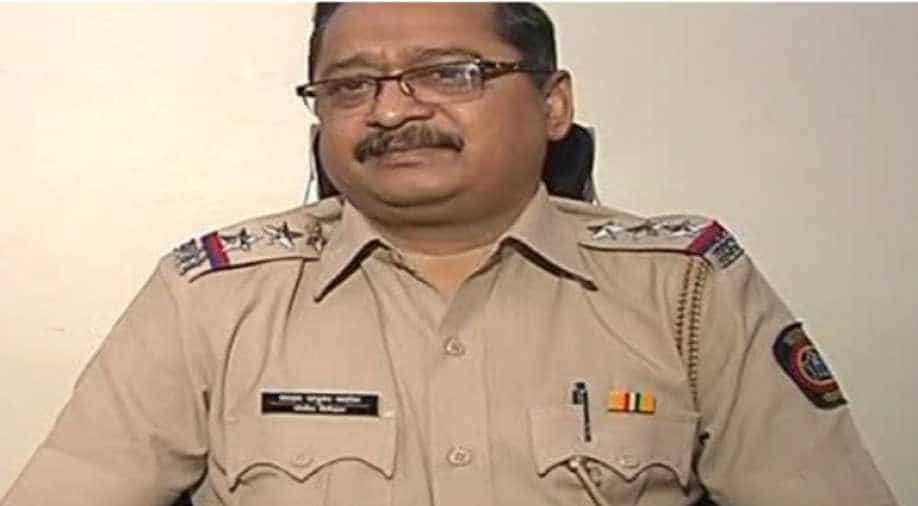 After a thorough investigation, it was found that the person is recovering from a brain tumour operation.

No alien activity was suspected after PMO office ordered an immediate inquiry on the basis of a mail that alien-like elements were found near the house of the man who raised the issue.

At the PMO's direction, Sinhagad road police station started an inquiry and visited the place where the person who mailed the PMO was residing.

After a thorough investigation, it was found that the person is recovering from a brain tumour operation.

After he felt that he saw some alien-like elements next to his house, he wrote an email to PMO office mentioning that aliens were collecting information and sending it to their home planet and they were planning an attack on Earth from their planet.

Notably, the applicant is well qualified and holds a Masters degree in Chemistry.

Senior Police Inspector of Sinhagad Road Police Station Pune, Sardar Patil said: "We have received an application around 15 days back and the person is from Pune who registered a complaint stating that near Sinhagad road there is a forest where he noticed some suspicious activities. In his complaint, he mentioned that some aliens are there who are sending our country`s information to their planet for which they have set up radar and floodlight system."

"According to the claims made by the person, whenever he used to look outside from his window, aliens clicked his pictures and even tried to contact him. But when we reached there, nothing suspicious was found there. His wife told nothing is there. She informed us that her husband had a brain tumour operation recently and he is still recovering," Patil added.