What evolutionary theory can teach us about the appearance of aliens 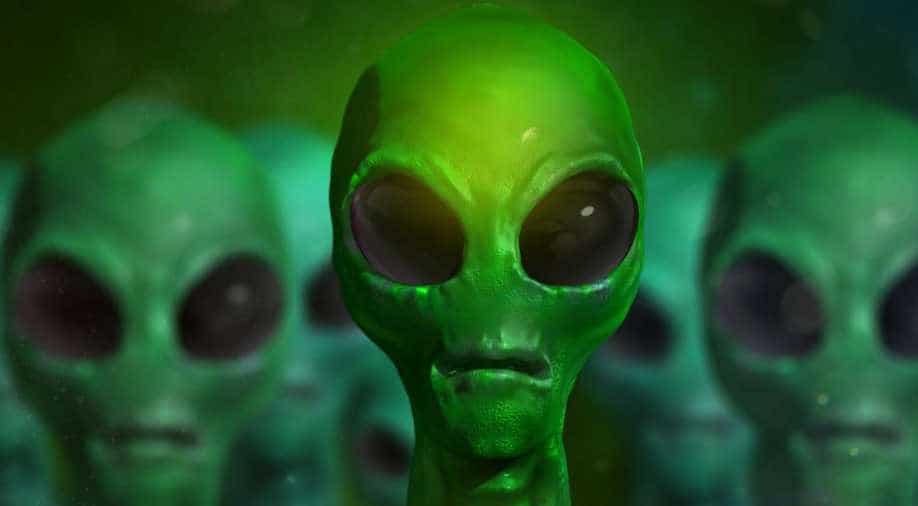 (Representative image) Whenever scientists receive radio waves from space, everyone gets curious to know whether they represent a message from aliens. Aliens can be ruled out this time as astronomers think a Neutron star or a White dwarf (collapsed star) is emitting these radio waves. But exact nature of the object is yet to be determined fully. Photograph:( Others )

Aliens could be everywhere. There are at least 100 billion planets in our galaxy alone, and at least 20 per cent of them could be habitable. Even if a tiny fraction of those planets – less than one percent of one percent – evolved life, there would still be tens of thousands of planets with aliens in our vicinity. But if we want to figure out where to start looking for these neighbours, we need to understand what they might be like and where they might thrive.

Ultimately, we want to understand as much as possible about an extraterrestrial species before we encounter it. And yet, making predictions about aliens is hard. The reason is simple: we have only one example – life on Earth – to extrapolate from. Just because eyes and limbs have evolved many times on Earth doesn’t mean they’ll appear even once elsewhere. Just because we are made of carbon and coded by DNA doesn’t mean aliens will be – they could be silicon-based and coded by “XNA”.

However, as my colleagues and I argue in our new study, published in the International Journal of Astrobiology, there is another approach to making predictions about aliens that get around this problem. That is to use evolutionary theory as a guiding principle. The theory of natural selection allows us to make predictions that don’t depend on the details of Earth and so will hold even for eyeless, nitrogen-breathing aliens.

In our paper, we use evolutionary theory to make a number of predictions about aliens. First, we argue that aliens will undergo natural selection. This is something often either taken for granted or assumed to be an unknown. We show that there are firm theoretical grounds for believing that aliens will undergo (or have undergone) natural selection.

Illustration of levels of complexity. A) A simple replicating molecule. B) Cell-like entity. C) An alien. (Others)

This is because “apparent design” is what sets life apart from non-life – such as a single-celled organism from inert rocks. Living things have many intricate parts fine-tuned for the common purpose of replicating the organism. The only way to achieve this apparent design, or adaptedness, the only way to get a life, is through natural selection.

So as aliens are highly likely to undergo natural selection, we can make some predictions about what they will be like. In particular, our predictions are about complex aliens. By complexity, we mean anything more complex than, say, a virus.

Even a bacterial cell has intricate parts that work together to achieve goals, like moving and eating. In other words, most “aliens” we would be interested in finding, or even able to find, are complex. That’s because the only things so simple that they could have arisen without natural selection would be molecules, which are both physically hard to detect and hard to distinguish from the background of inert molecules. They’d also be transient – without natural selection making them fitter they’d disappear. Even if we did find them, we probably wouldn’t even classify them as life.

Complexity on Earth has arisen through a handful of something called “major transitions in individuality”. These occur when independent organisms come together to form a new type of individual. On Earth, genes came together to form genomes, single-celled organisms formed multi-cellular organisms, like us. In some rare cases, multi-cellular organisms, like insects, have formed societies that act as “superorganisms” themselves. These events are rare, and require extreme evolutionary conditions to occur.

We argue that complex aliens will, too, have undergone major transitions, as this is likely the only way to advance beyond a simple replicating molecule. Because the conditions for major transitions to occur are rare, and because they are quite well understood from an evolutionary perspective, this allows us to say something about the makeup of aliens.

Illustration of a complex alien that comprises a hierarchy of entities, where each lower level collection of entities has aligned evolutionary interests. (Others)

In particular, just as you and I are made up of cells which are made up of nuclei and mitochondria (the breathing engine of the cell) which are made up of genes, aliens will be a similar nested hierarchy of units. Aliens might not be made of “cells” as we think of them, but they will be made up of parts which were once free-living, and those parts, in turn, will be too – all the way down to the aliens’ hereditary material (whatever it is). Our parts have mechanisms in place that keep all the parts working together to make an organism.

For example, our cells all start as one single cell (the “zygote”), and this means all our cells are clones, which is why they cooperate to make us. Aliens will have similar ways of enforcing cooperation between their internal parts, at each level of units.

Aliens may not have two legs or any legs at all, but their structure, from an evolutionary standpoint, will be much more familiar than we might have thought. By familiar, I don’t mean superficially familiar. They may look, on the surface, wildly different from anything on Earth. But they will be similar on a more fundamental level: their bodies will be constructed in the same way (formerly free-living parts within formerly free-living parts), and they will have undergone a similar evolutionary history (independent organisms cooperating to form new, higher level organisms).

There is much more work to be done to understand what aliens might be like and where we might find them. And the tantalising question – “Are we alone?” – remains unanswered. But, as we have shown, if we’re not alone, perhaps we understand more about the makeup of our neighbours than science fiction would have us believe. 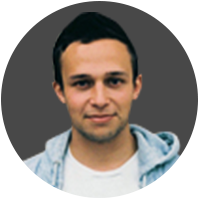 PhD candidate in Zoology, University of Oxford. I work on the evolution of cooperation, the major evolutionary transitions in individuality, and social evolution theory.