Preparations on for opening of Badrinath Dham portals on May 15 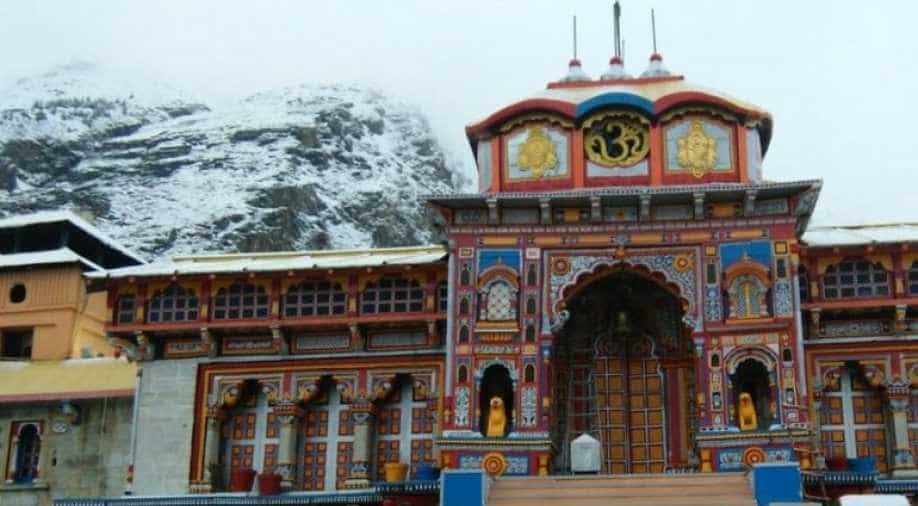 Badrinath Dham may open on May 15 as Raman Ravinath has ordered the preparations.

Preparations are in their final stage for the opening of the portals of Shri Badrinath Dham on May 15.

Snow has been removed from the temple premises. And the water and power system has been restored. Special attention is also being given to social distancing and wearing masks has been made mandatory, informed Uttarakhand Chardham Devasthanam Board.

Raman Ravinath, the Garhwal Commissioner and CEO of Devasthanam Board, had ordered the preparations.

The Chardham Yatra is expected to begin soon after the nationwide lockdown ends.The portals of Shri Gangotri-Yamunotri Dham`s were opened on Akshaya Tritiya on April 26 and the doors of Shri Kedarnath Dham were opened on April 29.

According to a government advisory, pilgrims are not allowed to visit these religious places in view of the coronavirus outbreak.