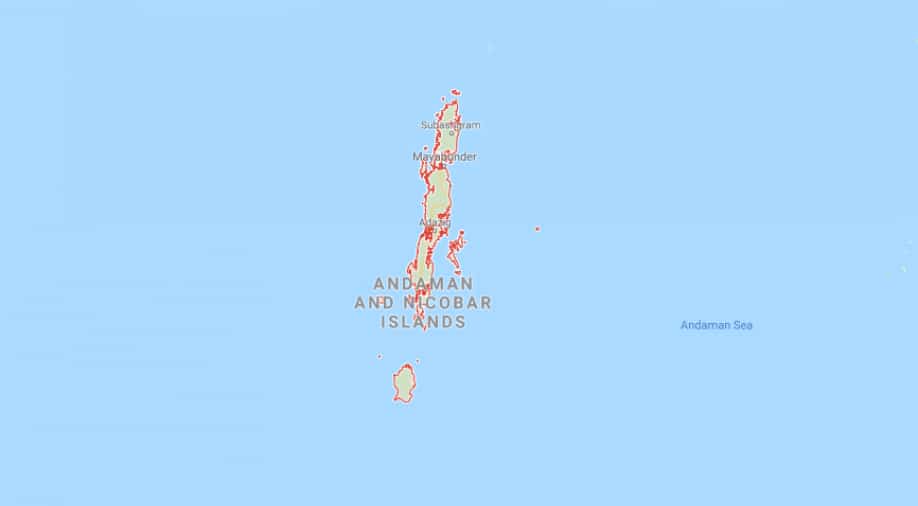 Andaman and Nicobar Islands Photograph:( Others )

The prime minister will lay a wreath at the memorial and light a candle at the Wall of Lost Souls, a statement from his office said.

He will reach Port Blair Saturday evening and will visit the Tsunami Memorial at Car Nicobar the following day.

The prime minister will lay a wreath at the memorial and light a candle at the Wall of Lost Souls, a statement from his office said.

He will then inaugurate an industrial training institute at Arong and lay the foundation stone for some infrastructure projects. The prime minister will also address a public meeting, it said.

Later in the day, Prime Minister Modi will lay a wreath at the Martyrs Column at Port Blair and will visit the Cellular Jail in the city.

Modi will hoist the high mast flag at South Point, Port Blair. He will pay floral tributes at statue of Subhash Chandra Bose at Marina Park in Port Blair, the statement said. At the Netaji Stadium, the prime minister will release a commemorative postal stamp, coin and first day cover to mark the 75th anniversary of the hoisting of the tricolour on Indian soil by Bose.

He will also release the innovation and start-up policy for the islands.

The prime minister will inaugurate a 7 MW solar power plant, and solar village. He will also lay the foundation stone for a number of development projects and address a gathering, the statement said.