Opinion: Why India is far behind China in business innovation 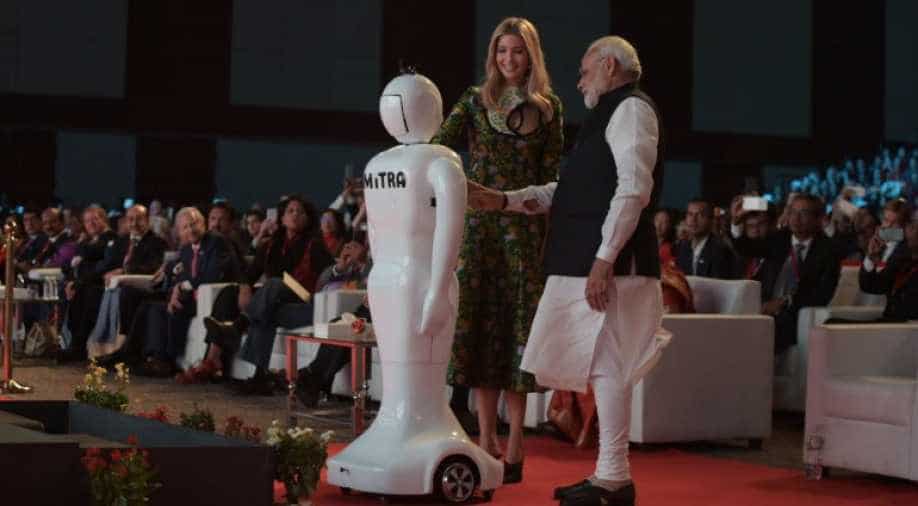 The Global Entrepreneurship Summit 2017 organised in Hyderabad was inaugurated after PM Modi and advisor to the US president Ivanka Trump pressed a button on robot 'Mitra'. Photograph:( Twitter )

With a favourable demography, vibrant democracy and open economy, India is well placed to benefit from a global wave of entrepreneurship. A report noted, new company registrations witnessed strong growth, from around 15K in 1980s to 100K in 2010s, which is a healthy sign for the Indian economy. Increased investment and funding, supportive government policies coupled with a relaxation in tax brackets are spearheading India’s StartUp ecosystem.

A strong and ‘sustainable’ entrepreneurial culture is vital, as it supports ‘job creation’ in an economy where more than a million people enter the job market every month, i.e. 12 million a year. But what is most worrying is that Indian entrepreneurs are not innovating enough. Innovation is the most important pillar for ‘sustainability’ of entrepreneurial spirit.

We have been successful in emulating innovative strategies and business plans, adopting it for Indian consumers and economy or at best making it affordable. Be it e-commerce, cab networking and aggregating, hospitality network, video streaming or for that matter food delivery – we have either adopted or adjusted ‘borrowed’ idea to make it a commercial success, but have very few to call our own innovation.

What India needs from entrepreneurs is a real value addition to the economy. However, many such enterprises chose to repackage existing products or services, making them contribute little to the nation’s economy. As a result, fresh fruit juices available from street vendors is now available as a packed ‘hygienic’ preserved product or a mobile application to buy ‘fresh vegetables’ that were earlier available from a corner shop. And many of such ventures often result in ‘job replacement’ rather than ‘job creation’. It favours an organised enterprise over several small and independent unorganized sector elements, and contributes little to our economic output.

A study by IBM Institute for Business Value and Oxford Economics noted that around 90% of Indian StartUps fail within five years, and the most common reason was ‘lack of innovation’. India moved to 60th place in Global Innovation Index in 2017, six places up from its 66th rank in 2016 – it was still behind other Lower Middle-Income countries, including Mongolia and Vietnam. While Upper Middle Income China was ranked far ahead at 22, ahead of several Higher Income European nations.

India needs a more rational and sustainable StartUp ecosystem – where there is a clear distinction between an innovation, social impact venture and a ‘normal’ commercial venture.  While there is no criticism of an ordinary commercial enterprise and its larger impact on the economy, there must be a clear rationale for the government on the type of entrepreneurial energy that needs support and public funding - along with a clear definition on ‘innovation’.

We have been able to rationalise our fuel and education subsidies – now is the time to rationalise our support and public funding for our entrepreneurial enthusiasm. As a fellow Oxonian and Dean of Stanford Graduate School of Business, Jonathan Levin says, “India has many strengths: A large market for new businesses, a young population, a workforce that is increasingly educated and an entrepreneurial culture…all the characteristics that fuelled recent US entrepreneurship.”

A conscious effort promoting ‘innovation’ is what we need to sustain our economic growth. 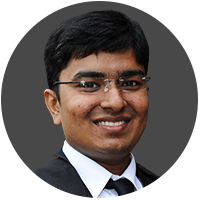 Sanvit is a doctoral researcher at Rotterdam School of Management. He writes on issues at the intersection of Indian political economy and foreign policy.