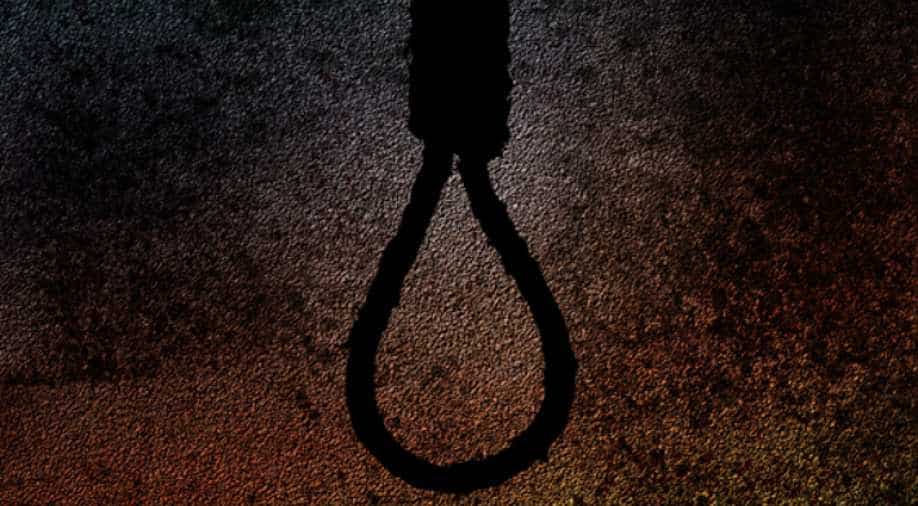 More than 3 lakh students reportedly failed in the intermediate exams conducted by the Board of Intermediate Education (BIE) in the state leading to protests by students and parents.

Taking suo motu cognisance of suicides of 18 students who had reportedly failed in the intermediate results in March this year, NHRC issued a notice to the chief secretary on Friday.

More than 3 lakh students reportedly failed in the intermediate exams conducted by the Board of Intermediate Education (BIE) in the state leading to protests by students and parents.

The aggrieved students allege large-scale discrepancies in the examination process.

Asking for a detailed report in the matter within 4 weeks, the NHRC has also asked for action against the guilty and relief to the aggrieved students and their parents.

Terming the content of the news reports very serious in nature, the NHRC notice said, "Issue of serious lapse on part of the authorities amounts to the violation of human rights. Thorough probe into the matter is required not only to punish the guilty but to ensure that such sorrowful incidents do not recur in future."

The State Education Ministry, the Board and the government initially dismissed the allegations but later gave in to the growing protests with the students also approaching the High Court.

The role of a private company, Globarena Technologies, which was given the contract to process the result, has also come under the scanner.

Protesters are also asking why the government agency, Centre for Good Governance, was not entrusted with the task.

More than 10 lakh students appeared for the class 12 exam in February 2018, of which around 3.5 lakh failed.

Students appearing for admission entrance tests are also running short of time. Conducting supplementary examination for these many students is also proving to be a humongous task for the board.