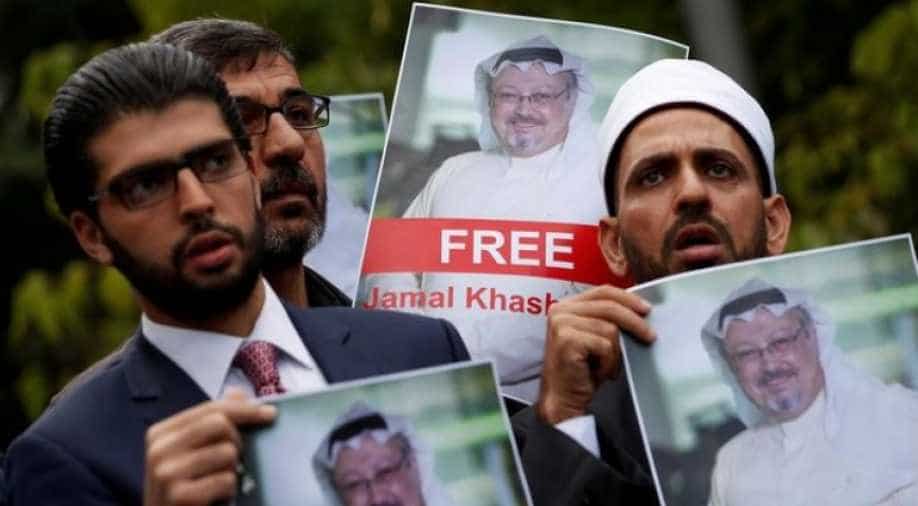 China has installed a new platform on a remote part of the Paracel Islands in the disputed South China Sea which could be used for military purposes, according to recent satellite images reviewed by a US think tank.

'You do indeed have Obama judges', Donald Trump hits back at US Supreme Court Justice

President Donald Trump entered an extraordinary row Wednesday with the chief justice of the Supreme Court, claiming "shocking" bias against his policies in parts of the judiciary.

The e-commerce giant, Amazon on Wednesday said that the number of its customers' names and email address has been accidentally exposed due to a glitch on their site.

US President Donald Trump on Wednesday ignored criticism that he gave Saudi Arabia a free pass on the murder of a dissident journalist, instead praising the Islamic kingdom for keeping oil prices low.