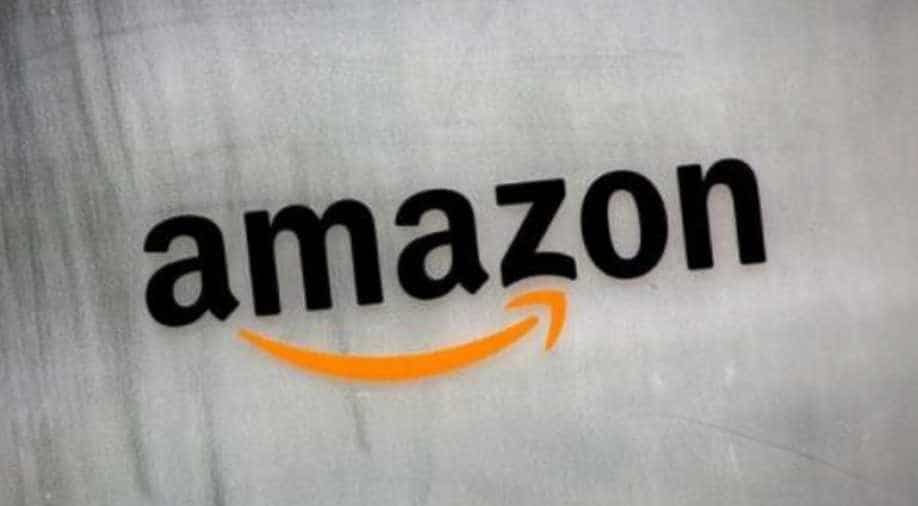 Amazon customers in the US and Europe have reported receiving messages from the company.

The e-commerce giant, Amazon on Wednesday said that the number of its customers' names and email address has been accidentally exposed due to a glitch on their site.

The issue has now been resolved, according to the mail sent to affected customers, but information regarding the exact number of people affected or what exactly the issue was is not been disclosed by the company.

"The issue has been fixed. This is not a result of anything you have done, and there is no need for you to change your password or take any other action," email sent to customers reads.

According to a report by AFP, Amazon has also said that there was no breach of any Amazon systems or its website, and passwords have been kept safe.

Amid the rising online privacy debates, Amazon's vague and not-so-specific email has sparked a criticism from users --  including cyber experts as they accused the company of withholding information.

Amazon customers in the US and Europe have reported receiving messages from the company.

The disclosure came on the cusp of the year-end holiday shopping season, with retailers online and in real-world shops offering "Black Friday" bargains pegged to the day after the Thanksgiving holiday in the US.

Amazon is the "undisputed e-commerce leader" in the US, with a 48 per cent share of online sales here this year expected to equate to some $252 billion, according to analysts at eMarketer.

The market tracker forecast that total e-commerce sales in the US would jump 16.6 per cent to $123.73 billion this holiday season as compared with the same period last year.