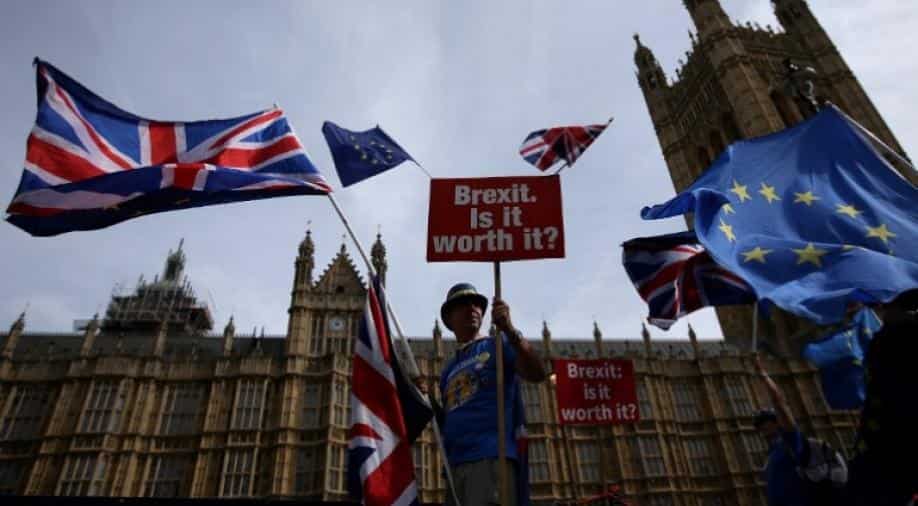 Two quakes struck in quick succession off the southern coast of Indonesia's Sumba island on Tuesday morning, sending startled people into the streets for safety.

Britain will end preferential access for European Union workers after Brexit, Prime Minister Theresa May announced on Tuesday, saying she wanted to attract high-skilled immigrants wherever they were from.

Police said Monday they had reopened an investigation into a rape accusation made by a former model who says soccer star Cristiano Ronaldo attacked her in his Las Vegas hotel penthouse suite in 2009.

Trump says Kavanaugh had a 'bit of difficulty' with alcohol

US President Donald Trump defended Monday his embattled Supreme Court nominee Brett Kavanaugh, but said that the appeals court judge has had a "bit of difficulty" with alcohol.

Children subjected to abuse may carry the physical hallmark of that trauma in their cells, scientists said Tuesday, in research that could help criminal investigations probing historic mistreatment.