Launch surgical strike and we will retaliate with 10, Pakistan warns India 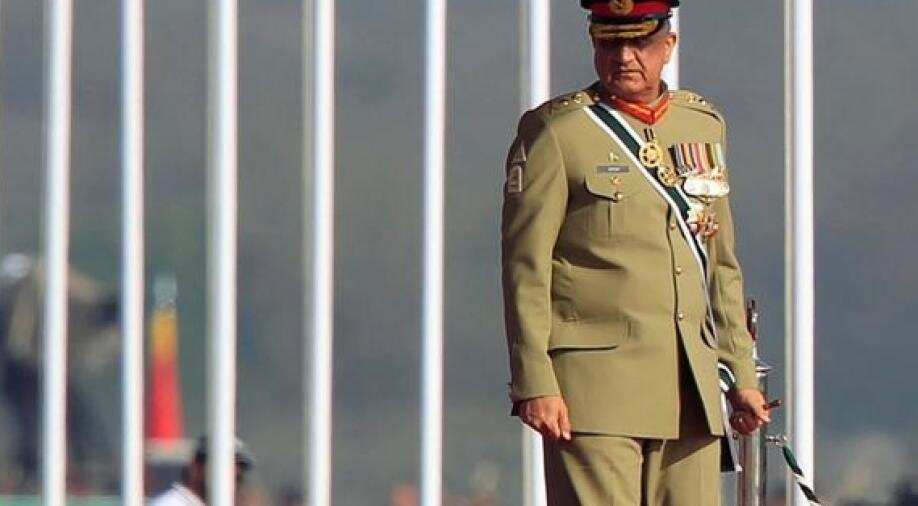 The comment was made by Major General Asif Ghafoor, spokesperson of the Pakistan Army's Inter-Services Public Relations, in London where he is accompanying Pakistan Army Chief Gen Qamar Javed Bajwa on a visit.

Pakistan on Saturday warned of "10 surgical strikes" against India in response to a single such attack, in the latest war of words between the two estranged nuclear-armed neighbours.

Major General Asif Ghafoor, spokesperson of the military's Inter-Services Public Relations, issued the warning while talking to the media in London, where he is accompanying Pakistan Army Chief Gen Qamar Javed Bajwa on a visit.

"If India dares to launch a surgical strike inside Pakistan, it will face 10 surgical strikes in response," Ghafoor was quoted as saying by Radio Pakistan.

He also said "those who think of any misadventure against us should have no doubt in their minds on Pakistan's capabilities".

The military spokesman said the Pakistan Army was the custodian of the USD 50 billion China Pakistan Economic Corridor (CPEC) and that the mega project will strengthen the economy of the country.

Ghafoor said the army wanted strengthening of democracy in Pakistan, and claimed that the general election in July was the most transparent in the history of the country.

"If anyone has evidence of rigging then it should be brought forward," he remarked.

He also rejected reports of restriction on the media and said there was "complete freedom of expression" in the country.

He said there were more good developments in Pakistan than bad and that the international media should also highlight the good things.