BJP's KS Eshwarappa: We have support of some Congress and JD(S) MLAs 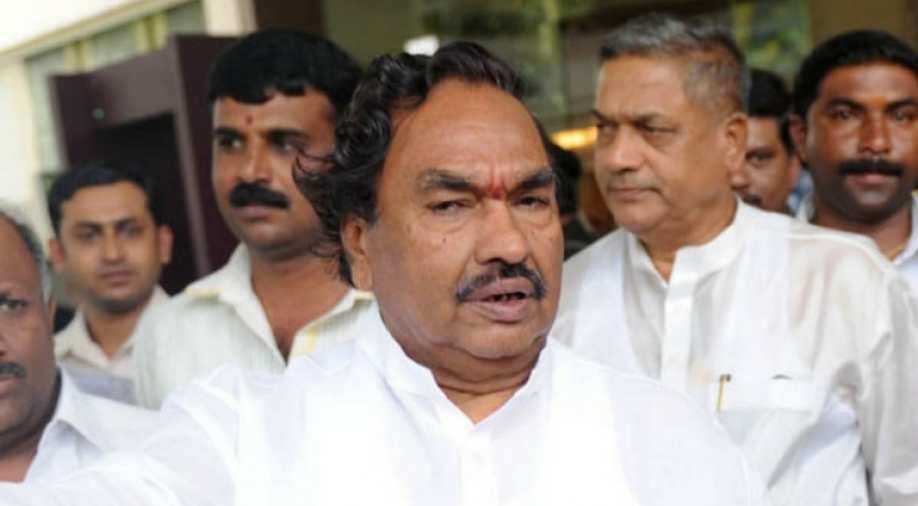 Senior Karnataka Bharatiya Janata Party (BJP) leader KS Eshwarappa on Wednesday said that their party is in touch with some Congress and Janata Dal (Secular) MLAs as they hope to stitch together a majority to form the government in the state.

He also asserted that BJP will form the government in the state.

Talking to ANI, Eshwarappa said, "There is no doubt we will form govt, 100 percent we'll do that. Wait and watch. Results came out only yesterday. It has been only a day. See what can happen in Karnataka in a day."

Eshwarappa bagged the Shivamogga seat with a tremendous margin in the Karnataka Assembly elections.

Meanwhile, BJP's Basavaraj Bommai said that the party wasn't approaching any individuals as of now, but added that politics is the art of possibility.

"Political scenario will unfold in next 2-3 days. It depends on development in political parties. As of now, we aren't approaching any individuals but politics is an art of possibility," Bommai told reporters.

The BJP, which managed to gain a hold on 104 seats, has emerged as the single largest party but has failed to cross the half-way mark of 112 in the 224-member assembly.

On the other hand, Congress and Janata Dal (Secular) (JD-S), with 78 and 38 seats respectively, are staking claim to form a government in the state.

Further, Bharatiya Janata Party (BJP) chief ministerial candidate BS Yeddyurappa said he is going to meet the state's governor to request him to allow his party to form the government.

As per the constitutional provision, the single-largest party is invited to form the government in the case of a fractured mandate.