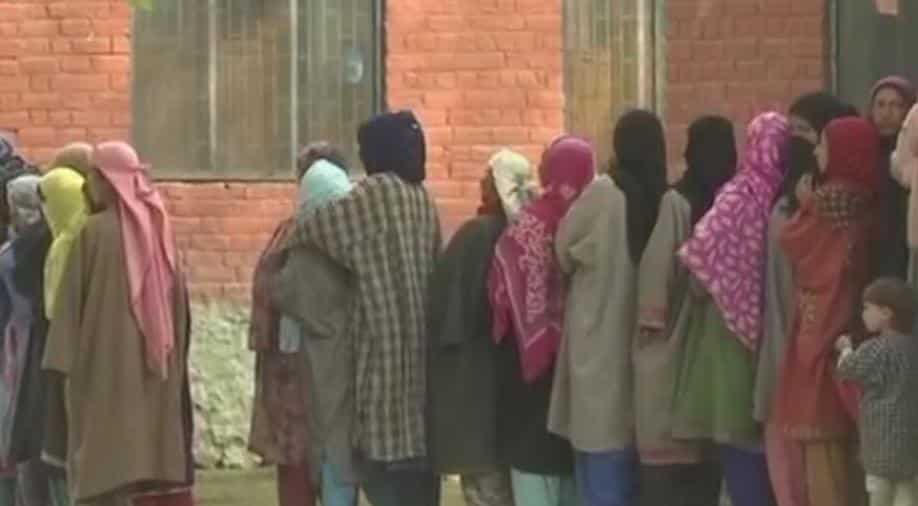 Out of the 157 wards in the 5 districts of the valley, elections will be held on 40 wards where 110 candidates will be fighting the elections.

Of these 110 candidates, 88 have already been declared victorious as the seats remain uncontested.

Eighty-eight candidates have already been declared winners without any opposition in the urban local body elections in Jammu and Kashmir(J&K) in five districts ahead of the third phase of elections on Saturday.

Out of the 110 candidates, eight-eight candidates have won the polls without a contest. No one filed any nomination from 23 wards.

On Saturday, out of the 157 wards in the five districts in the Kashmir Valley, polls will be held in 40 wards where 110 candidates will be fighting the elections.

At least 2 lakh 35 thousand voters are expected to exercise their franchise in the third phase of the polls.

The voting for the second phase of the urban local body polls in Jammu and Kashmir took place on Wednesday. The polls received about 80 per cent of voter turnout in Jammu while it was 3.4 per cent came out to vote in Kashmir.

The four-phase urban local body elections began on October 8 and will end on October 16.