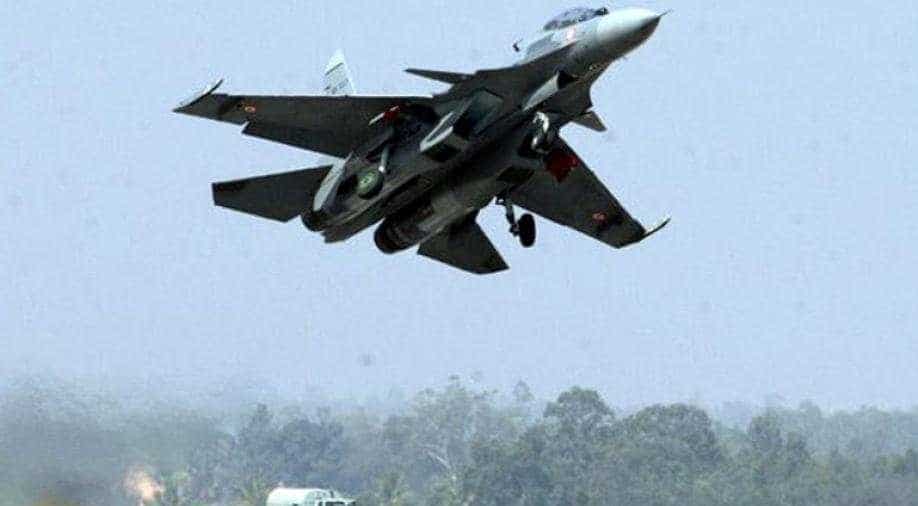 All temporary restrictions imposed on all air routes, in the country's air space have been lifted, the Indian Air Force said.

"Temporary restrictions on all air routes in the Indian airspace, imposed by the Indian Air Force on 27 Feb 19, have been removed," the IAF tweeted on Friday.

#Information : Temporary restrictions on all air routes in the Indian airspace, imposed by the Indian Air Force on 27 Feb 19, have been removed.

The IAF said it had removed restrictions that were imposed on all routes a day after its 12 Mirage 2000s crossed over to Pakistan and attacked a JeM terrorist training camp in Balakot in Khyber Pakhtunkhwa province.

The strikes were in response to the terror attack in Pulwama, in which about 40 CRPF personnel lost their lives on February 14.

Pakistan on Wednesday extended the ban on India using its airspace for commercial flights till June 14.

Since then, foreign carriers using Indian airspace have been forced to take costly detours because they cannot fly over Pakistan. The closure mainly affects flights from Europe to Southeast Asia.

Pakistan lies in the middle of a vital aviation corridor whereby the airspace restrictions, which have been continuing since a long time, impacts hundreds of commercial flights each day, extending flight timings for passengers, as well as fuel costs for airlines.