India a country where minorities are safe: Rajnath Singh on archbishop's letter 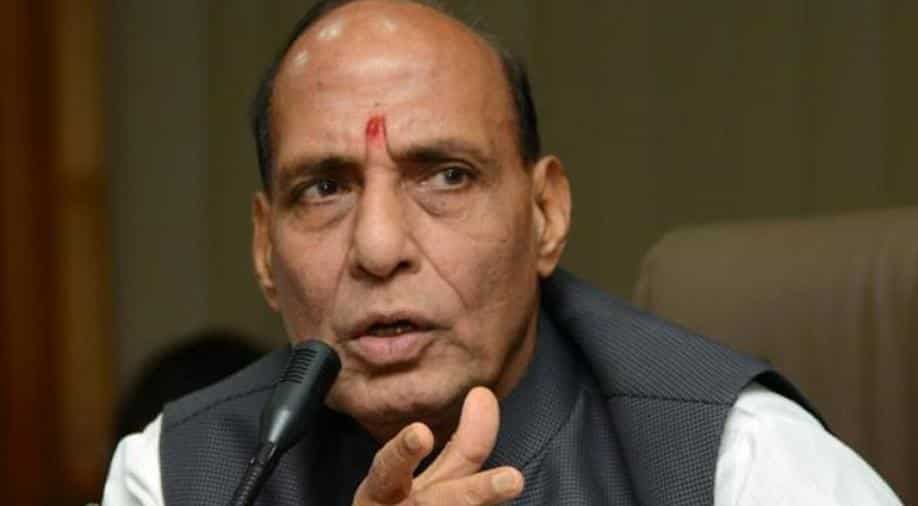 As expected, the letter by Delhi Archbishop Anil Couto has set off a firestorm of controversy.

The letter, which was sent to all of Delhi's churches, had said India's secular fabric is under threat. The letter had also asked for prayers before the 2019 election.

Union Home Minister Rajnath Singh responded to the letter saying India was a country where minorities are safe, and that no one is allowed to discriminate on the basis of religion or caste.

"I have not seen the letter, but I want to say India is one of those countries where minorities are safe and no one is allowed to discriminate on the basis of caste and religion," Singh said.

Other reactions however were more forceful.

Minister of State for Small and Medium Enterprises Giriraj Singh said "every action has a reaction". Adding, "I won't take a step that disrupts communal harmony. But if church asks people to pray so that Modi government isn't formed, country will have to think that people from other religions will do 'kirtan pooja'."

"We can only ask them to think with progressive mindset," he added.

The archbishop's secretary, Father Robinson, meanwhile said that "the Archbishop's letter is not political, neither it is against the government or against the honourable PM. Misinformation should not be spread."

He added that prayer campaigns have been called for earlier too. But that this one is being politicised.

Gambia cough syrup row: Indian body says WHO yet to provide 'one to one casual relation of deaths'