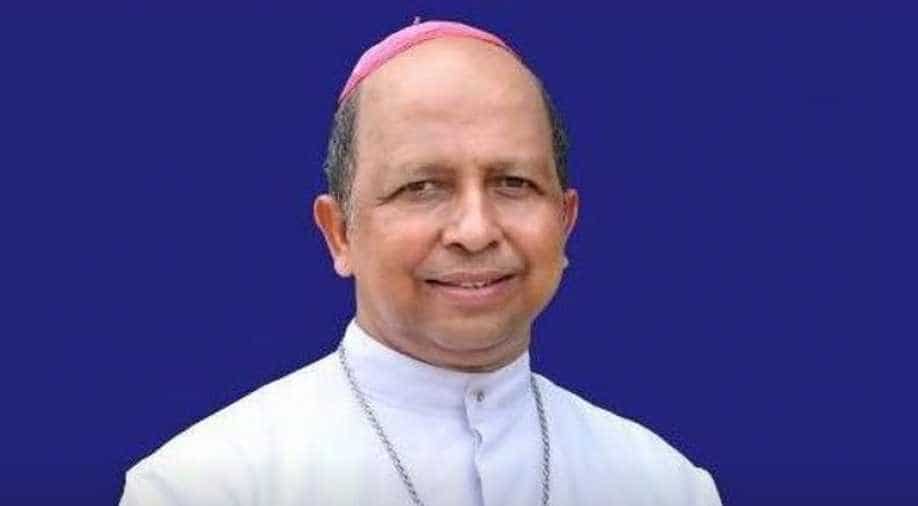 The Archbishop of Delhi Anil Couto has set off a firestorm with a letter saying the country's secular fabric is under threat.

"We are witnessing a turbulent political atmosphere which poses a threat to the democratic principles enshrined in our constitution and the secular fabric of our nation," Couto says in his letter.

"It is our hallowed practice to pray for our country and its political leaders all the time but all the more so when we approach the general elections. As we look forward towards 2019 when we will have new government let us begin a prayer campaign for our country from May 13," he adds.

The letter has been sent to all of Delhi's churches along with a prayer. The letter says the prayer should be read out at Sunday mass.

Couto has also asked for fasting on Fridays.

The archbishop's secretary said prayer campaigns are conducted before every election. But that this one is being politicised.

The Archbishop's letter is not political, neither it is against the Govt or against the honourable PM. Misinformation should not be spread. Its just an invitation for prayers, and such letters have been written in the past too: Father Robinson, Secretary to Archbishop of Delhi pic.twitter.com/YTpCoKq8K0

When a govt has finished its term & in elections a govt is elected, it is a new govt. Letter doesn't say a different govt, it says new govt. So, I don't see anything controversial with the term new govt: Father Nigel Barret, Spokesperson, Bombay Archdiocese. pic.twitter.com/1teidyKd2u

PM is working towards inclusive growth without discriminating while breaking barriers of religion & castes.We can only ask them to think with progressive mindset: MA Naqvi, Minority Affairs Min on Archbishop's letter to priests asking to "pray for country" ahead of 2019 elections pic.twitter.com/vYA58YsFro

"May the ethos of true democracy envelop our elections with dignity and the flames of honest patriotism enkindle our political leaders. This is our cry, Heavenly Father, in these troubled times as we see the clouds eclipsing the light of truth, justice and freedom," said the prayer sent out with the archbishop's letter.