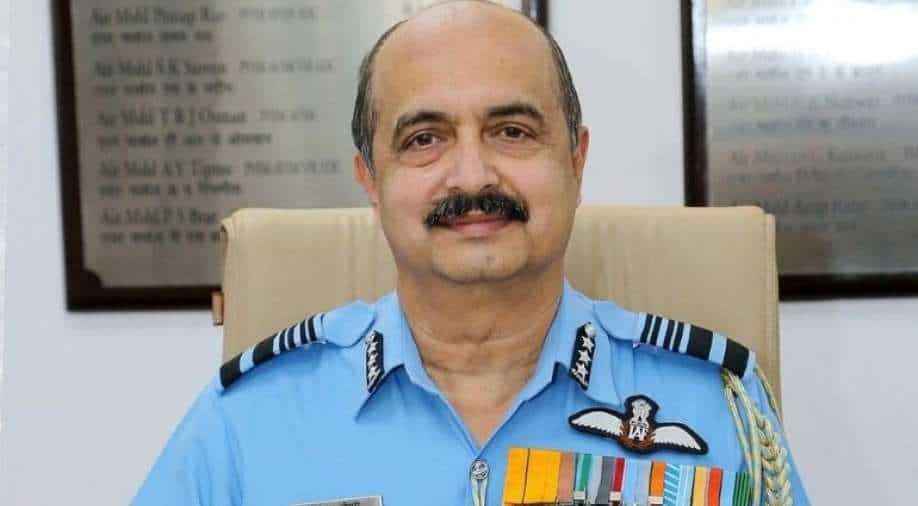 Chief of Air Staff Air Chief Marshal V R Chaudhari will pay a five-day visit to Egypt beginning Sunday which is expected to bolster ties between the two countries.

The Indian Air Force (IAF) said he is visiting the country to attend the Egypt Air Power Symposium and Egyptian Defence Exposition (EDEX) which will take place in Cairo from November 28 to December 2.

"The Chief of Air Staff (CAS) would be attending the air power symposium at the invitation of the Egyptian Air Force commander and deliver a key note address on 'strategic air intelligence in confronting new and non-organised threats' on November 28," the IAF said in a statement.

Air Chief Mshl VR Chaudhari #CAS will be embarking on a 5 day visit to attend the Egypt Air Power Symposium & Defence Exposition #EDEX scheduled from 28 Nov to 02 Dec. He will deliver a keynote address on "Strategic air intelligence in confronting new and non organised threats". pic.twitter.com/zwajvTAm3P

It said the EDEX is fully supported by the Egyptian armed forces and exposes the attending dignitaries to the latest technology, equipment and systems across land, sea and air through live demos and static displays.

"The visit of CAS is expected to bolster the ties with the Egyptian armed forces. On the sidelines of the visit, the CAS would also be interacting with senior commanders of other armed forces of the world during the exposition," the IAF said.