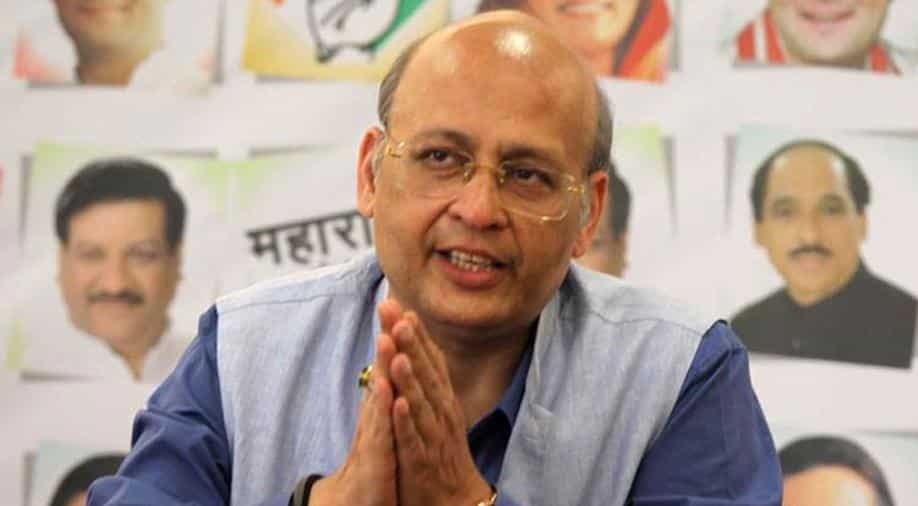 Speaking to media persons here, Congress spokesperson Abhishek Manu Singhvi said the basis of the court ruling was a report by the Comptroller and Auditor General (CAG) which has not been seen by anyone, nor has it been shared with Parliament's Public Accounts Committee (PAC).

The Congress on Saturday alleged that the BJP-led government at the Centre had misled the Supreme Court over the Rafale deal and committed contempt of court and perjury.

The Supreme Court on Friday dismissed petitions seeking a direction to the CBI to register an FIR for alleged irregularities in the multi-billion dollar deal between India and France for procurement of 36 Rafale jets.

It said there was no occasion to "really doubt the decision making the process" warranting setting aside of the contract.

Speaking to media persons here, Congress spokesperson Abhishek Manu Singhvi said the basis of the court ruling was a report by the Comptroller and Auditor General (CAG) which has not been seen by anyone, nor has it been shared with Parliament's Public Accounts Committee (PAC).

The apex court said it was ill-equipped to conduct judicial review of issues related to pricing, and this has been the Congress' stand. Hence, the party is demanding a probe by a Joint Parliamentary Committee (JPC), he said.

"The BJP has hoodwinked the nation and cheated the people. Now it has the guts to do the same to mislead the apex court. There is a serious misrepresentation of vital, significant facts to the apex court. This amounts to contempt (of court), (breach of) privilege as well as perjury," he claimed.

'Modi' now stands for 'Misleading Of Democratic Institutions', he quipped.
The government has now moved an application before the SC, seeking correction of reference to CAG report, the Congress leader said.

"If this is true, it means a clear admission by the government that what is reported in para 25 of the judgement is a misrepresentation of facts...The government is saving its skin. How can the SC imagine a CAG report and its vetting by the Public Accounts Committee on its own?" Singhvi asked.

He also contested a mention in the SC judgement that relations between Dassault, the manufacturer of Rafale, and Reliance dated back to 2012.

On Finance Minister Arun Jaitley terming the JPC as a divided political body, Singhvi said the BJP, when in opposition, had demanded a JPC probe many times, including in Bofors, 2G and VVIP helicopter scams.

"This is the worst kind of hypocrisy," he said.

The SC judgement said the material placed before it showed that the Centre disclosed pricing details of the jets to the CAG, and the CAG report was examined by the PAC.

However, PAC chairman and Congress leader Mallikarjun Kharge have said he never received any such report.