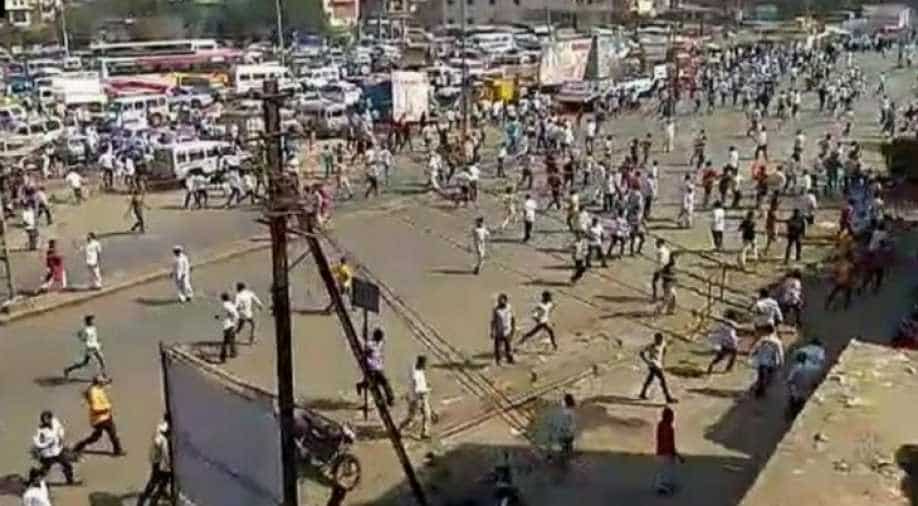 Maharashtra Chief Minister Devendra Fadnavis has assured protestors in Pune saying that Crime Investigation Department (CID) would investigate into the death of the youth who died in Bhima Koregaon violence.

28-years-old Rahul died during the clash and is now in Sassoon General Hospital for his post-mortem.

While speaking to media Fadnavis also added that the state government will also request the Supreme Court for a judicial inquiry into Koregaon violence.

Compensation of Rs 10 lakh will also be paid to the victim's family, announced chief minister Fadnavis.

On Tuesday clashes broke out in Pune between villagers from Maharashtra's Koregaon Bhima, Pabal, and Shikrapur while celebrating the 200th anniversary of Bhima Koregaon battle.

Around 25 vehicles were set on fire by the protestors.

ANI reported Athawale as saying, "I have spoken to Maharashtra Chief Minister and demanded Bhima Koregaon incident be enquired and an action is taken against the culprits so that such incidents don't occur. The inquiry must be conducted who planned an attack on the Dalit community."

Dalit groups who were protesting has also called for a Bandh in Mumbai to seek an action against those who were involved in the violence.

The Battle of Koregaon was fought on January 1, 1818, between the British East India Company and the Peshwa faction of the Maratha Confederacy, at Koregaon Bhima.

The Company troops of Indian origin included predominantly Mahar Dalit soldiers belonging to the Bombay Native Infantry, and therefore the Dalit activists regard the battle as a heroic episode in their history.