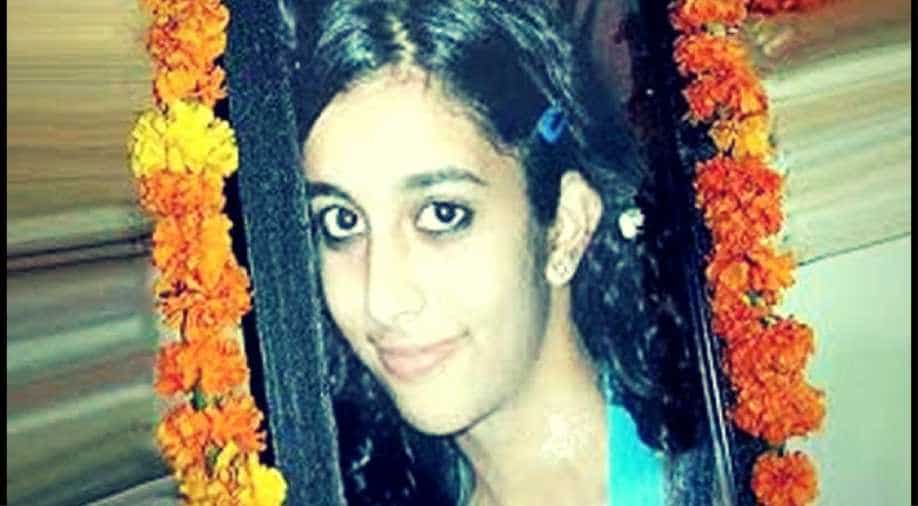 The Allahabad High Court today set aside CBI court's order and acquitted Rajesh and Nupur Talwar in the murder of their daughter Aarushi Talwar in 2008.

The court said the Talwars should be given the benefit of the doubt.

While it is a time to celebrate for the Talwars, social media is flooded with questions.

Most ask 'Who Killed Aarushi?':

#AarushiVerdict who is murderer of aarushi hemraj

Who Killed Aarushi? Who Killed the poor man in 2002 hit & run case? Lower courts convict mindlessly? Or only rich get justice from HC?

2 minutes of investigation had made it clear that it was Rajesh Talwar who did it, But money and power conclude that "No one Killed Aarushi"

Finally , Salman's driver was the murderer of Arushi #AarushiVerdict

Three people were in a room. No one went in or out. 1 murdered two alive. But the two didn't kill one. Then who killed 1? #AarushiVerdict

Some blame it on the investigation:

We don't know who killed Arushi (or Hemraj)& we may never. But shoddy investigation with grave flip flops & lapses. #arushi #perfectmurder

Don’t know who killed #Arushi & will probably never know but what I do know is the police made a total dogs breakfast of the investigation.

Talwars acquitted! Now police need to be indicted for their shoddy probe & then making the Talwars scapegoats. #AarushiVerdict

Some are plain happy about the acquittal:

9 years of sheer struggle for the unfortunate parents who couldn't even mourn to the death of their only child. #AarushiVerdict

How do you compensate a couple who have had public scrutiny & humiliation added to police harassment after personal tragedy? #AarushiVerdict