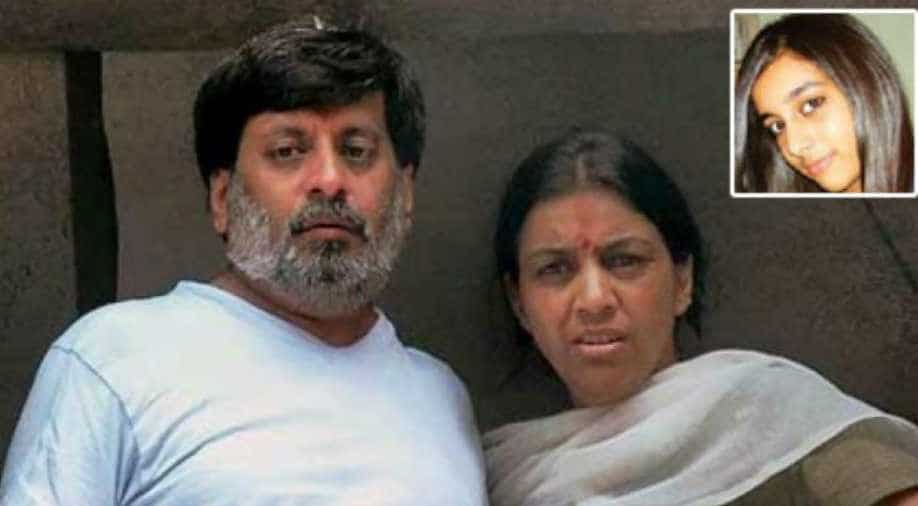 Aarushi's parents Rajesh and Nupur Talwar had filed an appeal at the Allahabad HC against their conviction Photograph:( Zee News Network )

The Allahabad High Court today gave Talwars the benefit of doubt, setting aside Talwars' conviction by the CBI court in 2013

The Allahabad High Court today gave major relief to Rajesh and Nupur Talwar, who were convicted for the murder of their daughter Aarushi Talwar, by acquitting them.

The Talwar couple had been lodged in Dasna jail since 2013, after being convicted by a special CBI court.

The Talwars had filed an appeal with the High Court challenging a CBI court order convicting them for the murder of their daughter Aarushi and domestic help Hemraj.

Fourteen-year-old Aarushi was found dead inside her room in the Talwars' Noida residence in Noida with her throat slit on the night of May 15-16 in 2008.