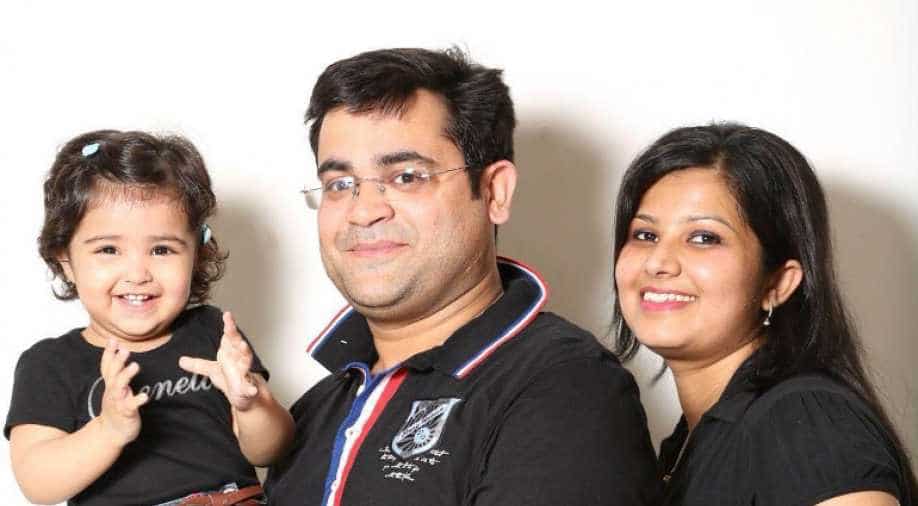 The bodies of the couple were discovered by their relatives in the bathroom. Photograph:( Zee News Network )

The incident took place in the Indirapuram area.

A couple were found dead in suspicious circumstances in their house National Capital Region's Ghaziabad on Sunday.

Their bodies were found in a naked condition in their house's bathroom.

The couple, who were working in Multi-National Companies, had gone to take bath in the bathroom at night after playing Holi.

When their family members broke open the door, they found both of them in an unconscious state. They were taken to a hospital where they were declared dead on arrival.

The police is investigating their death.