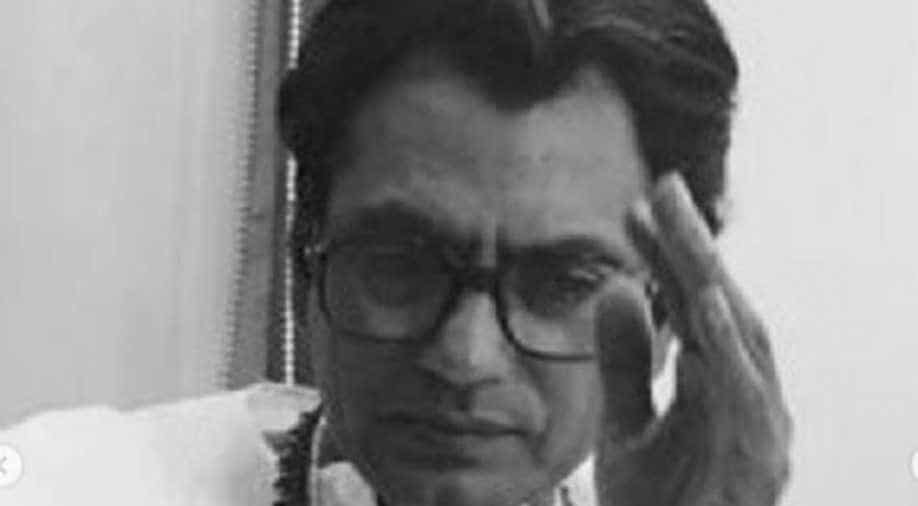 There had been news earlier of Nawazuddin?reportedly losing the role owing to his 'controversial' image. (Image via reviewwalebaba) Photograph:( Instagram )

The movie is reportedly based on late Shiv Sena founder and leader Balasaheb Thackeray.

While the first promotional posters of the biopic were released by Uddhav Thackeray, the project was officially launched earlier today in an event in Mumbai.

The launch was studded with ace Bollywood celebrities of the like of Amitabh Bachchan and other personalities like Shiv Sena President Uddhav Thackeray.

Raut is believed to have been penning down the story for close to four years now.

Some thought he looked good, others that he didn't look the part.

There had been news earlier of Nawazuddin reportedly losing the role owing to his "controversial" image.

The movie will be released in January 2019.