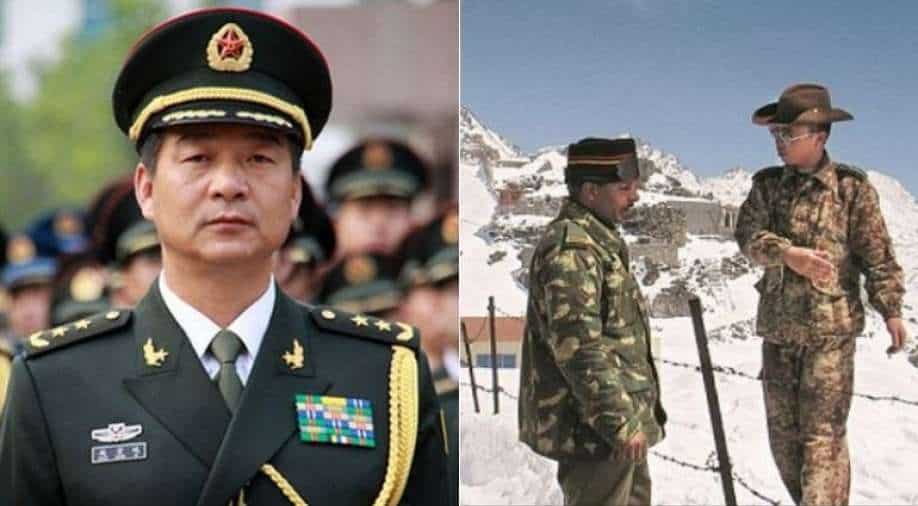 The Doklam standoff and Ladakh standoff happened under the watch of General Zhao Zongqi. Photograph:( Twitter )

Zhao Zongqi, who had also engineered the 2017 Doklam conflict with India, has been seen as a hardliner against India and Bhutan.

Amid the military standoff in eastern Ladakh, Chinese President Xi Jinping has moved out General Zhao Zongqi, the People’s Liberation Army’s Western Theatre Commander, seen as the man responsible for the violent clashes with Indian Army.

Xi Jinping has replaced him with General Zhang Xudong, who has never served along the Indian border.

Zhao Zongqi headed the Western Theatre Command during the 2017 Doklam standoff where the Indian Army stood up against the PLA’s plan of laying a road close to the Indian border in an area claimed by Bhutan.

The Ladakh standoff also happened under the watch of Gen Zhao. It began in May after China dispatched thousands of troops which were mobilised for military exercises to eastern Ladakh borders, sparking a new round of tensions with India.

Meanwhile, Xi has promoted four senior Chinese military and armed police officers. Among them was Gen. Zhang, Commander of the Western Theatre Command of the PLA, state-run Xinhua news agency reported on Friday.